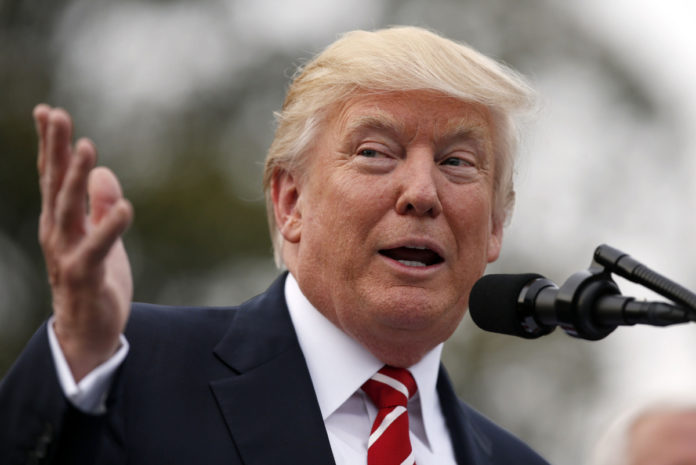 A US federal judge sent Paul Manafort, President Donald Trump’s former campaign manager, to jail on Friday ahead of his trial on money laundering, tax and bank fraud charges.

Judge Amy Berman Jackson revoked Manafort’s bail over claims he was tampering with witnesses in the case against him brought by special counsel Robert Mueller, who is investigating possible collusion between Trump’s 2016 election campaign and Russia.

“You have abused the trust placed in you six months ago,” The Washington Post quoted Jackson as telling Manafort. “The government motion will be granted and the defendant will be detained.”

Manafort is the first former member of Trump’s presidential campaign to be jailed in connection with the Mueller investigation.

Mueller filed new obstruction of justice charges last week against Manafort, who has pleaded not guilty to the multiple counts against him.

The new indictment came four days after prosecutors said Manafort had tried to contact two witnesses in his money laundering and bank fraud case via Russian fixer Konstantin Kilimnik to persuade them to make certain representations to investigators.

Kilimnik, a former army-trained linguist with alleged ties to Russian intelligence, was included in an updated indictment of Manafort that accused both of witness tampering.

It took the number of people indicted by the 13-month-old investigation by Mueller to 20, with three companies also facing charges.

Trump has denounced the Mueller probe as a political “witch hunt” and denied there was any collusion with Russia by members of his election campaign.

Trump said Friday that the ruling that sent Manafort to jail was a “tough sentence” and “very unfair.”