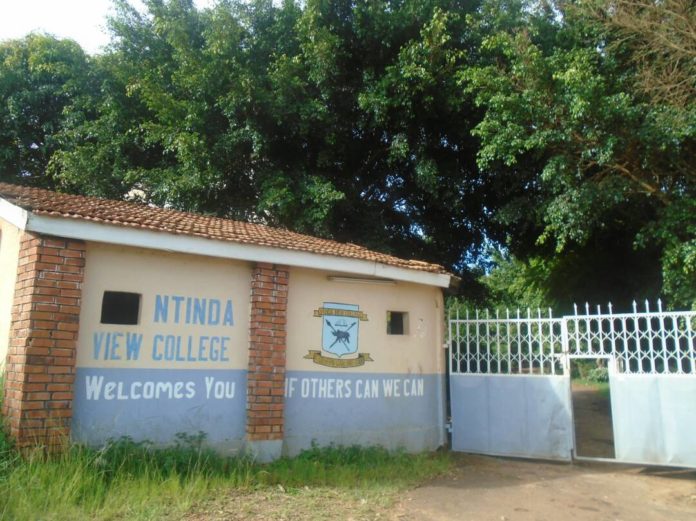 St. Mary’s Senior Secondary School-Kitende has acquired Ntinda View College in Kulambiro in an effort to expand its presence in the education sector.

Ntinda View College, one of the pioneer private schools that dominated the headlines with its good performance in the early 2000s had declined in performance since its proprietor sold the Lugazi branch to Uganda Peoples’ Defence Forces.

Mr Alfred Higenyi, the proprietor is said to have offered the school to Mr. Lawrence Mulindwa of St. Mary’s Kitende after negociation with Electoral Commission failed to materialize. The EC had picked interest in buying the school and relocating its headquarters to Kulambiro.

When contacted for a comment by Eagle Online over a month ago, Mr Mulindwa acknowledged having wrapped the deal but asked for more time before publishing this story.