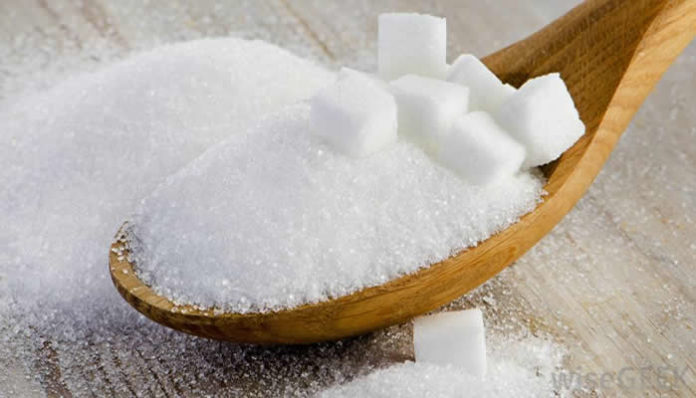 Following reports about the presence of the Brazilian imported contaminated sugar in neighbouring Kenya, the Uganda National Bureau of Standards has come out to allay fears that the same product could be selling on the Ugandan market.

In the latest statement, UNBS says it has put in place measures to curb any contaminated sugar on the local market, having done inspections that failed to identify any traces of the unwanted sweetener.

“The UNBS market surveillance team has so far inspected more than 200 outlets focusing on the main sugar supply centres in and around Kampala but no sugar imported from Brazil has been found on the market,”.

UNBS says over 100 samples were randomly picked from the market and taken to its laboratories for further testing and analysis. “It was established that all the samples did not contain any contaminants or heavy metals such as copper, lead, mercury that may have adverse effects on human health,” reads part of the statement.

According to the statement, more samples have been picked from towns of Mbale, Busia, Malaba and Tororo to mention but a few and they are being assessed.

All UNBS imports inspectors at various border entry points have been carrying out regular testing of imported sugar before it is allowed on the market, the statement further says.

“Based on the results so far, UNBS would like to assure the public that the sugar on the Ugandan market meets the required standards and therefore it is safe for consumption,” it says.

The standards body has urged the public to remain vigilant and report any cases of substandard products on the market, adding that it will continue to perform its mandate of enforcing standards to protect consumer health and safety and the environment against dangerous and sub-standard products.

Over two weeks ago, samples of contraband sugar confiscated by Kenyan police in Nairobi tested positive for lead and copper while failing to meet quality standards on microbiological matter which determines the shelf life of consumable goods.

The high presence of copper and lead in the sugar means millions of Kenyans have been exposed to the harmful effects of heavy metals, which cause a wide range of diseases and disorders.

According to health experts, lead causes cancer of the kidneys, brains and lungs, affects the development of the nervous system and the brain, decreases intelligence in children, and causes anaemia and high blood pressure.

The confiscated sugar, re-packaged in Kabras packs, was determined not fit for human consumption as it had not been inspected when it entered the Kenyan market.

Reports from Kenya indicate the consignment of white and brown sugar had been milled in Brazil but packed in different countries, including the United Arab Emirates and India.