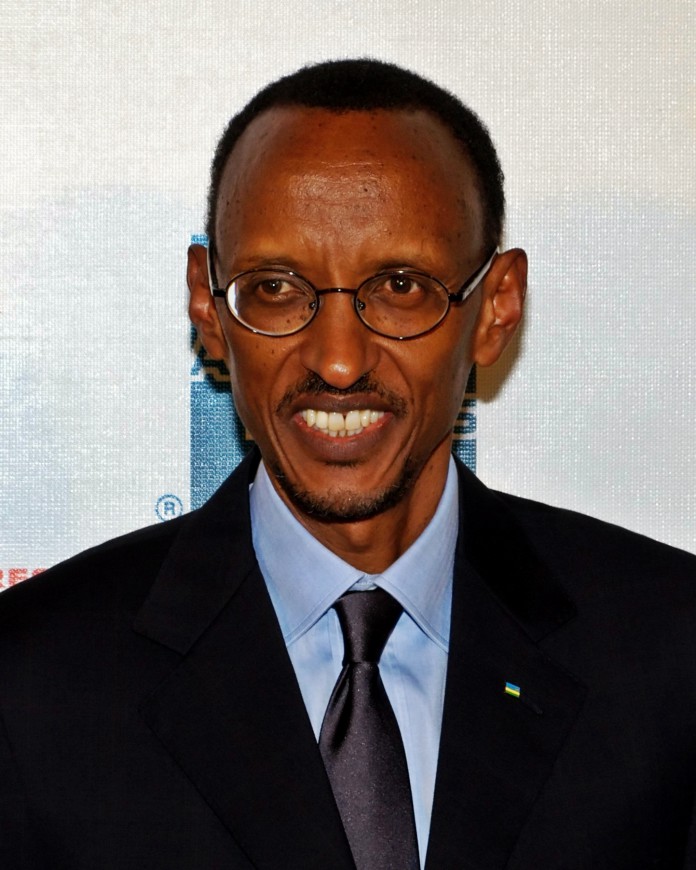 Vipers will face Kenyan giants Gor Mahia who finished top of Group B, in the quarter-finals of the 2018 CECAFA Kagame Cup on Sunday at the Benjamin Mkapa Stadium in Dar es Salaam.

Gor Mahia qualified as group leaders basing on the FIFA fair play rule after accumulating less yellow cards (4) compared to Rayon Sports who accumulated 5 bookings because both teams were tied on the same points.

The Uganda Premier League reigning champions qualified for the quarter-finals after defeating Sudanese side Kator FC 3-0 at the National stadium in Dar es Salaam.

After two consecutive 1-1 draws with JKU and Azam FC in the opening two games, Vipers needed a win to confirm their spot in last eight of the tournament.

Duncan Sseninde, Steven Mukwala and Yayo Lutimba scored for Vipers to make sure The Venoms finish second in group A. Azam FC topped the Group with seven points.

The winner between Gor Mahia and The Venoms will take on the victor between Azam and Rayon Sport in the first semi-final.

Daniel Sserunkuma will have a chance to play against his former side that he led to a league title in the 2014 season where he was the top scorer and became a fans’ favourite.

In the other quarter-final fixtures, Rayon Sport faces holders Azam FC of Tanzania, Simba (Tanzania) takes on AS Port of Djibouti and JKU (Zanzibar) plays Singida of Tanzania.

The last time a Ugandan team won the championship was back in 2005, Police FC under Sam Timbe by defeating Moro United 2-1 in the final.
The CECAFA Club Cup is a football club tournament organised by CECAFA.

It has been known as the Kagame Interclub Cup since 2002, when Rwandan President Paul Kagame began sponsoring the competition.
Azam FC from Kenya are the defending champions after they defeated Gor Mahia 2-0 while Simba from Tanzania are the record holders of the competition winning it six times.