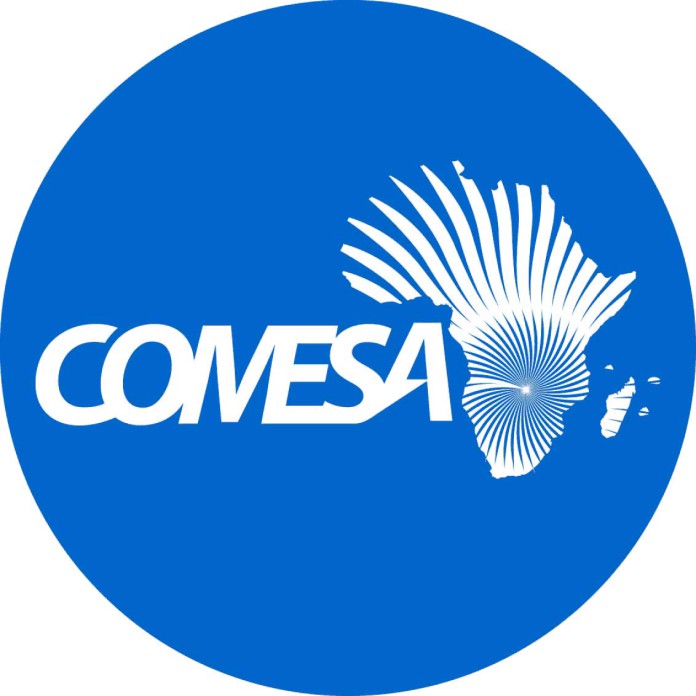 The membership COMEA has risen following the admission of Tunisia as the 20th member of the regional bloc at the ongoing Summit of the COMESA Heads of State and Government. Tunisia was admitted after having fulfilled the COMESA terms and conditions of accession to the COMESA Treaty.

Tunisia first applied for observer status in COMESA in 2005 but the matter was not concluded. In February 2016, the country formally wrote to the Secretary General making enquiries on joining.

Article 4 of the Treaty provides that the COMESA Authority may admit a country which is an immediate neighbour of a member State upon fulfilling conditions set forth including acceptance of the COMESA aims and objectives, compliance with the general undertakings and fundamental principles and wishing to co-operate with the regional bloc.

The Summit is also expected to admit the State of Somalia before it concludes its business on Thursday, July 19, 2018