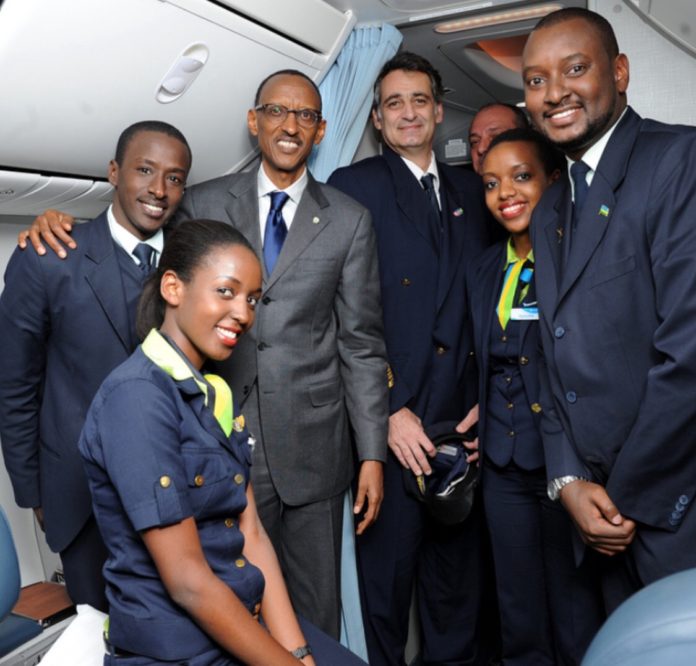 It is widely reported that you want to establish and expand your national airlines. Apparently, Uganda is set to relaunch Uganda Airlines in November 2018 which ceased to operate in 2001. 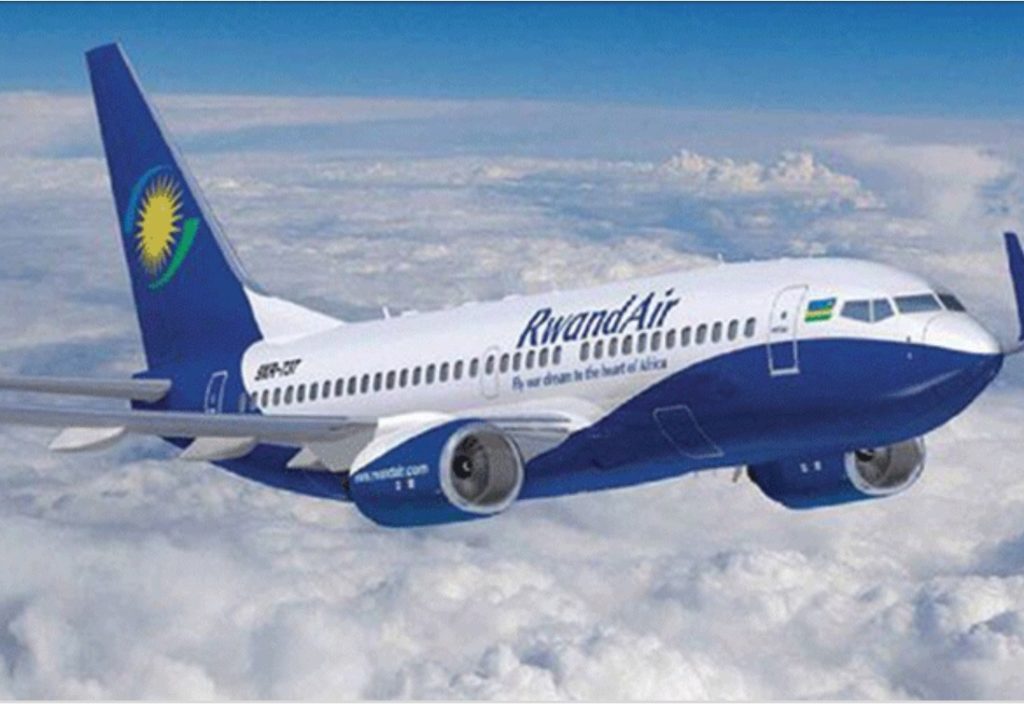 My unsolicited advice to you is that you should seriously consider other options before you invest heavily in a national airline. Building a successful airline is easier said than done. 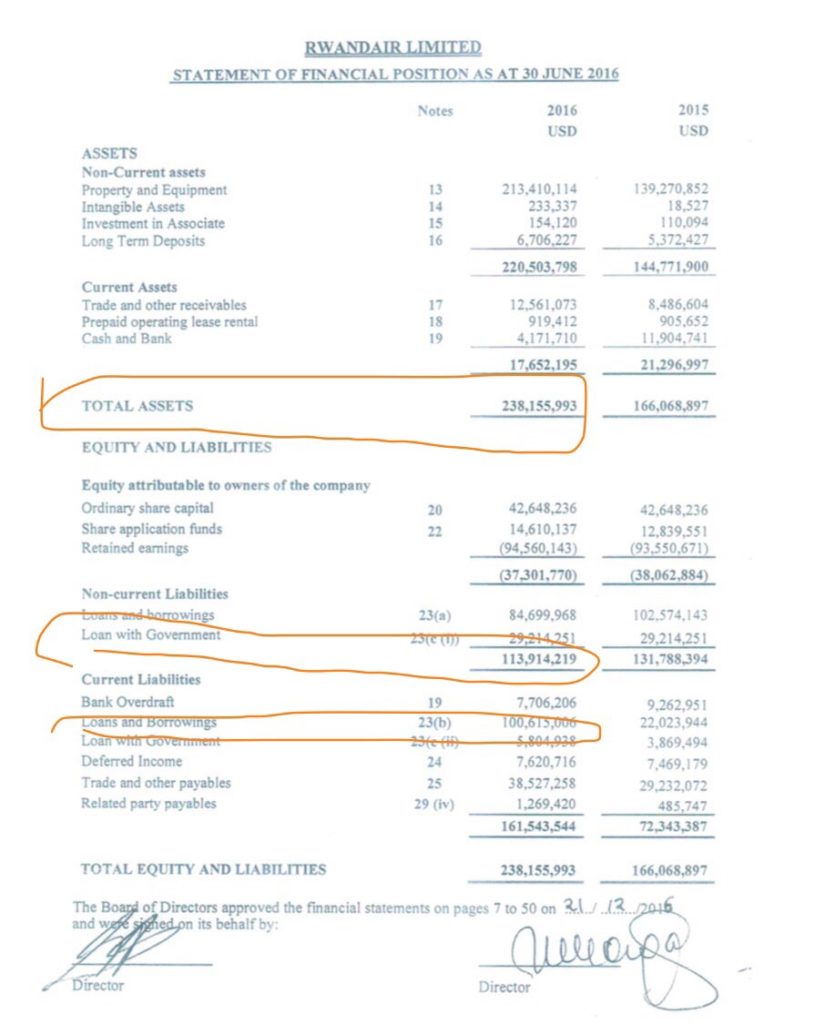 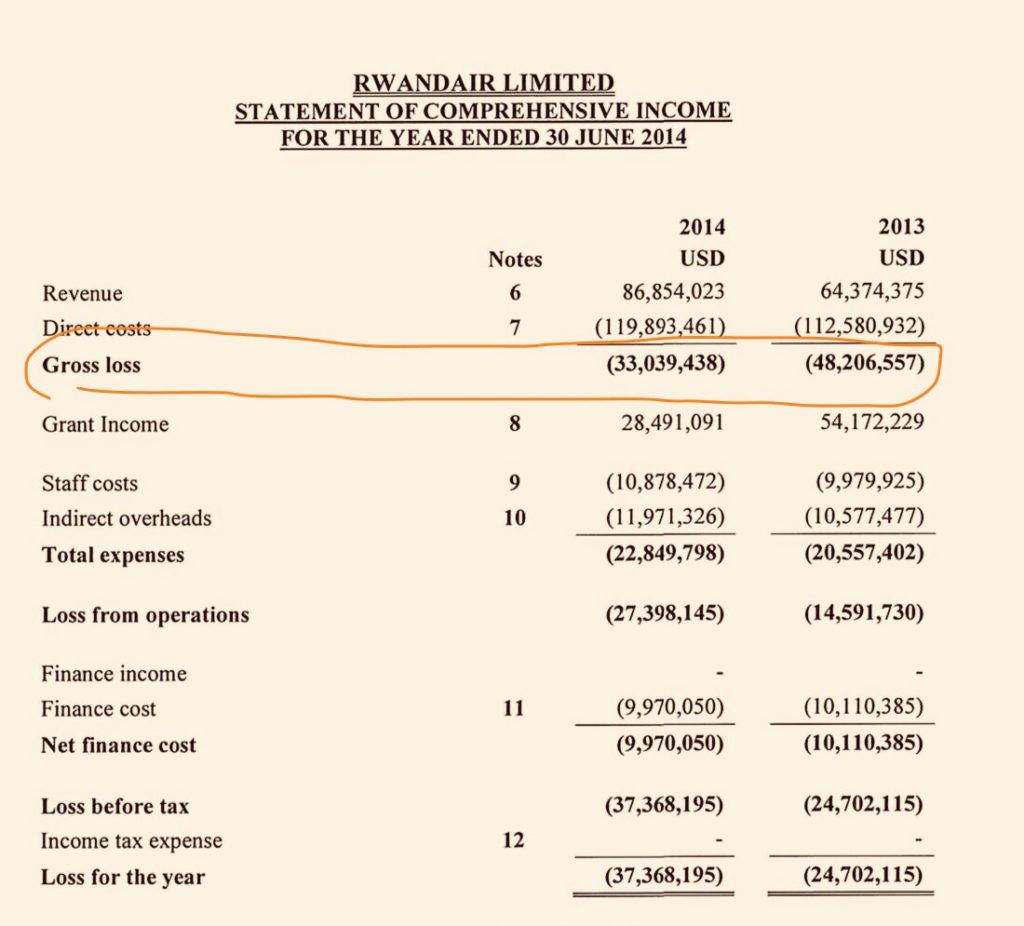 The airline has considerably expanded its operations. RwandAir serves twenty-two cities in western, central, eastern and southern Africa, the Middle East, Asia and Europe. The airline has also applied for landing rights in the United States at JFK International Airport, New York. 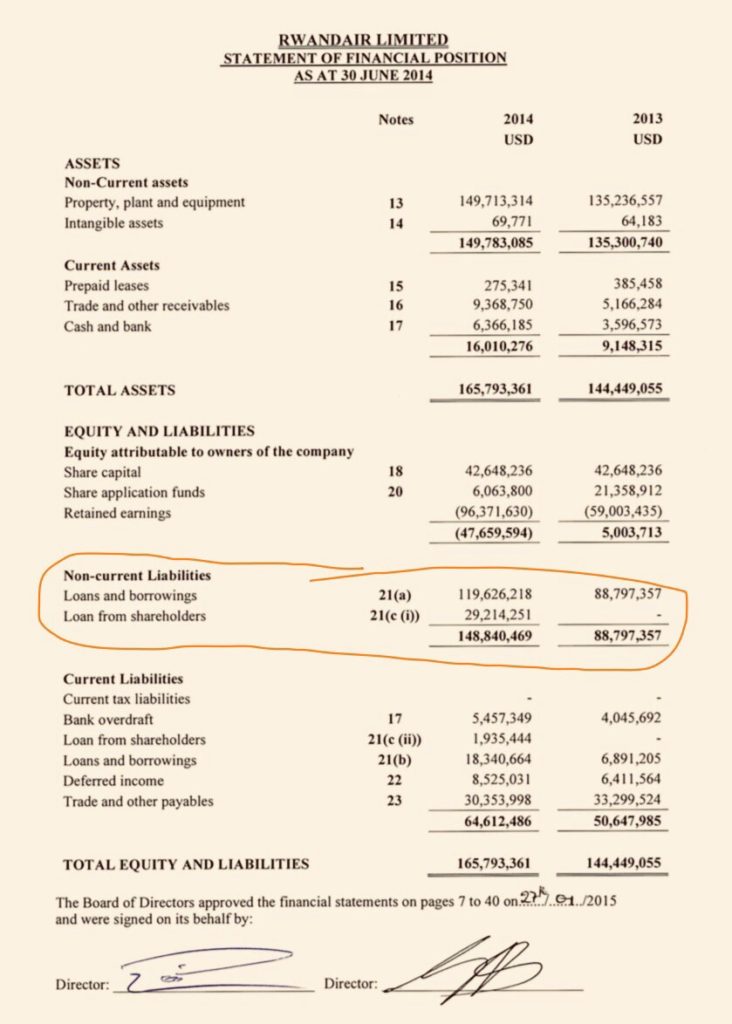 By 2016, RwandAir’s total assets stood at US $238 Million. RwandAir’s fleet, operations across 22 destinations, and total assets all seem impressive. But unfortunately there is a devastatingly gloomy side to RwandAir.

But RwandAir has a gloomy side
Excellencies, a closer look at RwandAir’s state of affairs shows us the real situation. RwandAir’s financial statements from 2013 to 2016 reveal how the airline is bankrupting Rwanda. The circumstances of RwandAir may be summed as follows:

Presidents Museveni and Magufuli, do you really want to travel this route?
Excellencies, your countries are well-served by major global airlines. International and regional airlines connect the two countries to key destinations.

What is it that national airlines will perform — which other airlines cannot do? Or is this about a desire for creating a prestigious symbol to project Uganda and Tanzania, internationally? Be that as it may, your Excellencies, do not fall into RwandAir’s trap.

The airline is a disastrous experiment — it is no model for any country with a clear vision and people-centered priorities.