Speaking at the launch, Kasaijja said cargo scanners were acquired from NUCTECH, a China based company by Uganda Revenue Authority customs’ department to streamline and improve cargo in transit thus boosting international trade. 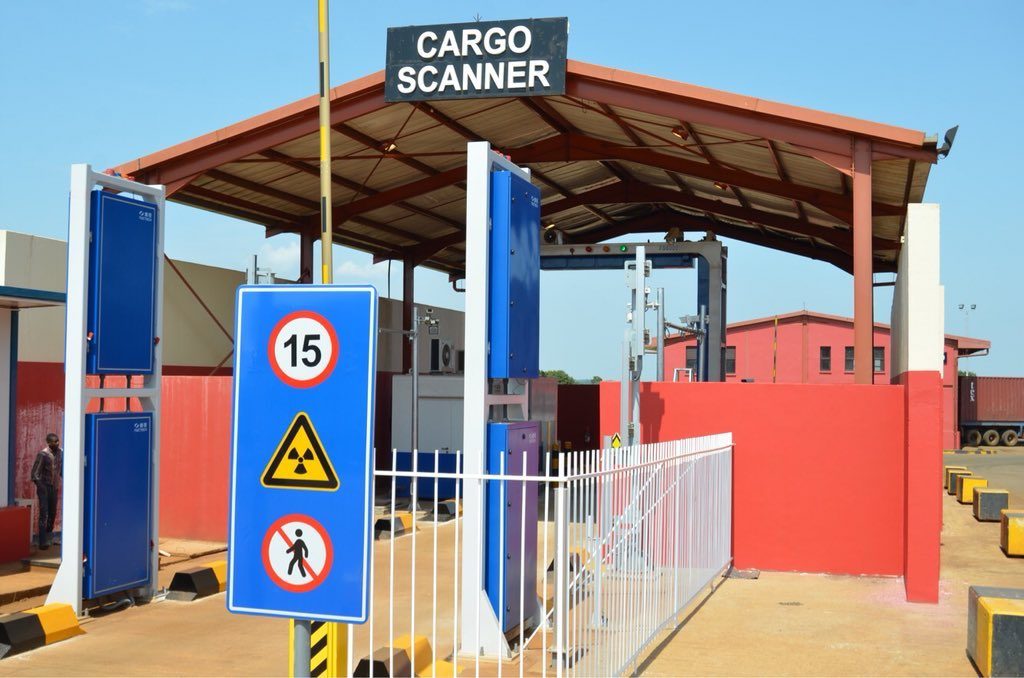 With support from Trade Mark East Africa and Department for International Development (DFID) finance minister said, the newly launched scanners will be linked with the ones at Mombasa Port thus create a digital trade corridor.
As part of the digital revolution, it is important that all efforts are put in place to ensure faster and more effective technology is used in trade. Electronic cargo scanning and clearing is thus a great step forward.

Scanners allow for archiving to be set to allow the system to free up space from old images. The server supplied with the system, has a provision for inserting USB drives and USB DVD RW drive to allow for burning of the images in standard format.

URA Commissioner for customs Dicksons Collins Kateshumbwa commended the authority on the milestone of having the first non-intrusive inspection scanner in the region.
He said they (Scanners) can inspect close to 200 trucks per hour Implying that trader can spend between one to three minutes.