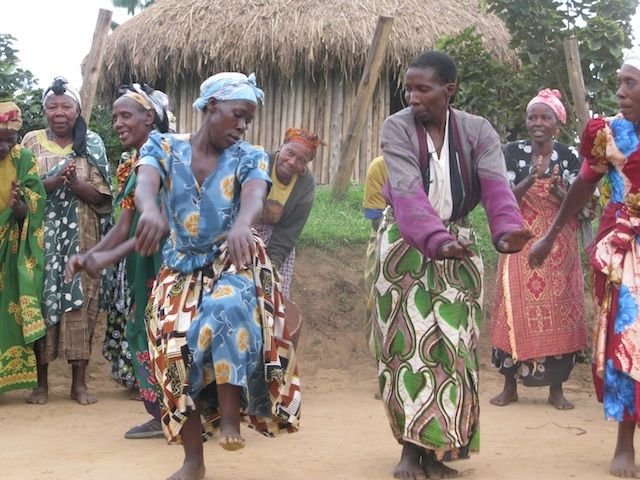 Indigenous peoples are inheritors and practitioners of unique cultures, and have retained social, cultural, economic and political characteristics distinct from the dominant societies in which they live. Despite their cultural differences, indigenous peoples from around the world share common problems related to the protection of their rights as distinct peoples.
In Uganda, the indigenous peoples include ancient communities of hunters and gatherers, such as Benet and Batwa, also known as Twa. They also include minority groups like the Ik, the Karamojong and the Basongora.

In most cases, indigenous peoples who migrate find better employment opportunities and improve their economic situation but alienate themselves from their traditional lands and customs. Additionally, indigenous migrants face a myriad of challenges, including lack of access to public services and additional layers of discrimination.

The 2018 theme will focus on the current situation of indigenous territories, the root causes of migration, trans-border movement and displacement, with a specific focus on indigenous peoples living in urban areas and across international borders. The observance will explore the challenges and ways forward to revitalize indigenous peoples’ identities and encourage the protection of their rights in or outside their traditional territories.

Church of Uganda to hold first ever Archbishop’s Leadership Summit