Police, Ministry of Energy and Mineral Development have embarked on a countrywide sensitization campaign in areas with minerals deposits to curtail illegal mining.

Speaking to residents of Katenga and Muti-Kijumbura in Bihanga Sub in Buhweju District, SP Jesca Keigomba the Commandant of Mineral Protection Unit of the Uganda Police said, the team has been traversing around the country sensitizing the locals in mining activity to form associations that can benefit them and the government.

Following the discovery of minerals in Uganda, mining sector attracted both legal mining companies and small-scale miners exploring metallic, industrial and building minerals. Prior to that, the country has over the years lost billions of revenue through transitions of with illegal Artisanal small-scale miners and buyers.

“Government is aiming at licensing, registering and giving identity cards so that whoever is carrying out artisan mining.
“We should know who the directors of the mining sites are, their nationality, and employees,” she added. 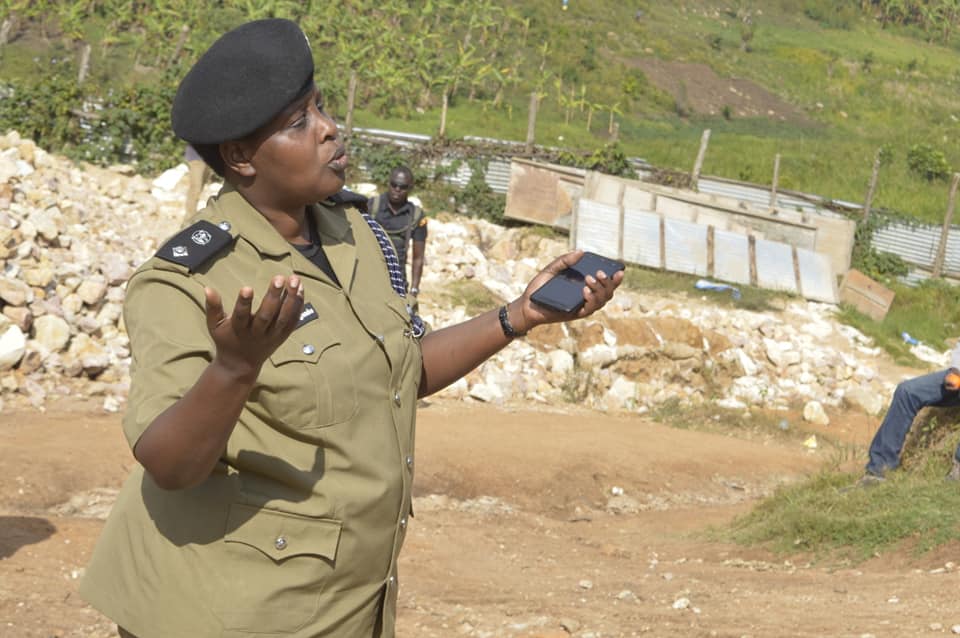 She cautioned against the use of chemicals during mining and processing periods saying it is dangerous to the environment and human lives.

“Refrain from using chemicals like cyanide mercury, when it dissolves with water, it is harmful to the environment and your lives. We will teach you modern methods of mining and processing, endeavor to have protective gears like helmets, gloves and gumboots,” she cautioned.

The Mineral Protection Unit was formed last year with the aim of sensitizing miners about the dangers of illegal mining.

Since its establishment, the Unit has established branches in different districts and border points in Mubende, Isingiro, Ntungamo, Busia, Kisoro, Rubanda, Kabale and, Buhweju.