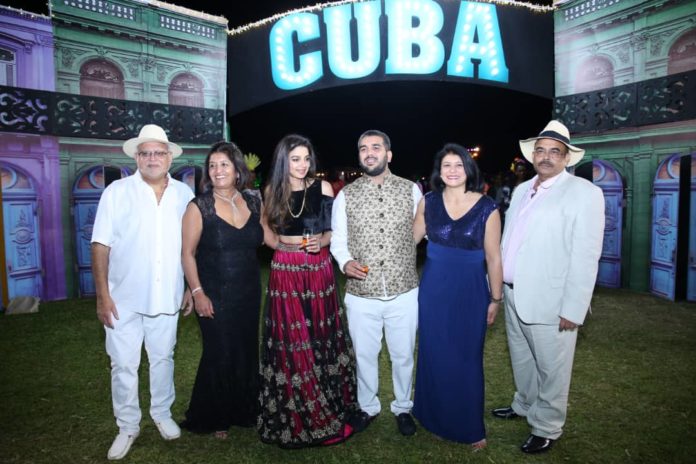 Commonwealth Resort Munyonyo was at the centre of elegance as Rajiv Rupaleria the Managing Director Crane Management Services and son to tycoon Sudhir Rupaleria celebrated his one year anniversary with wife Naiya Khagram. 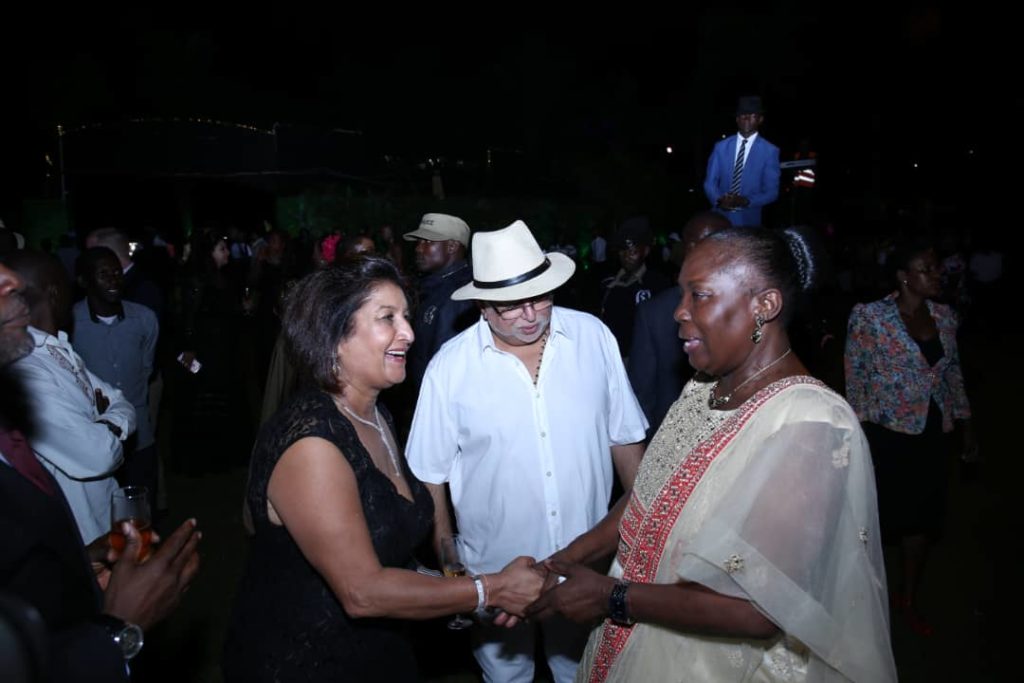 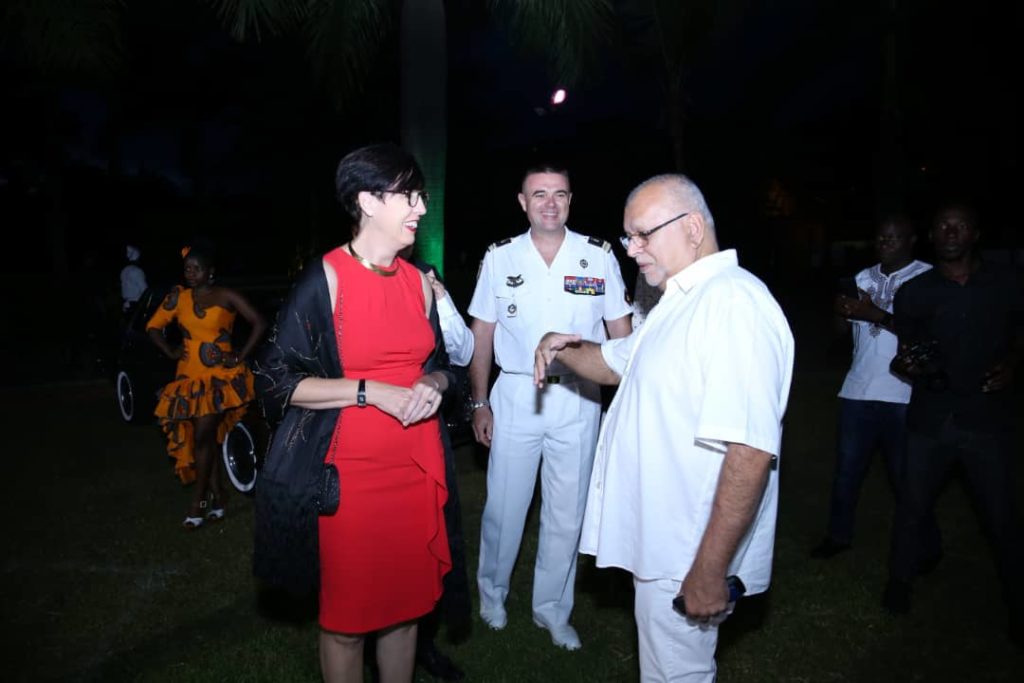 Rajiv and Naiya wedded in London last year.
The cocktail party that kicked off at 6pm at Speke Resort was attended by diplomats, ambassadors, government officials and business executives. 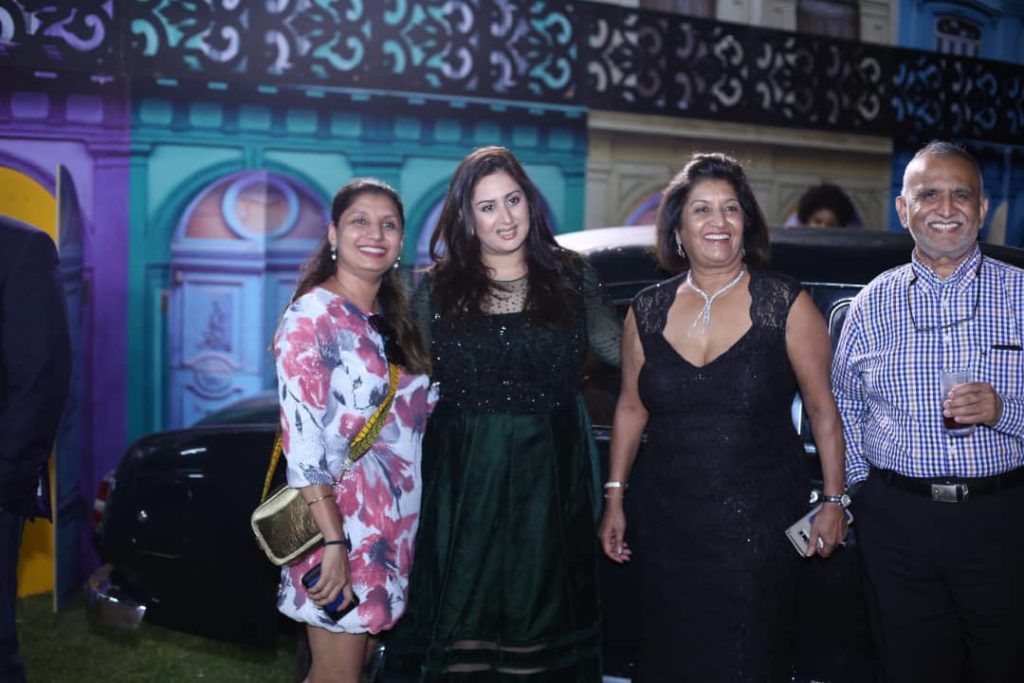 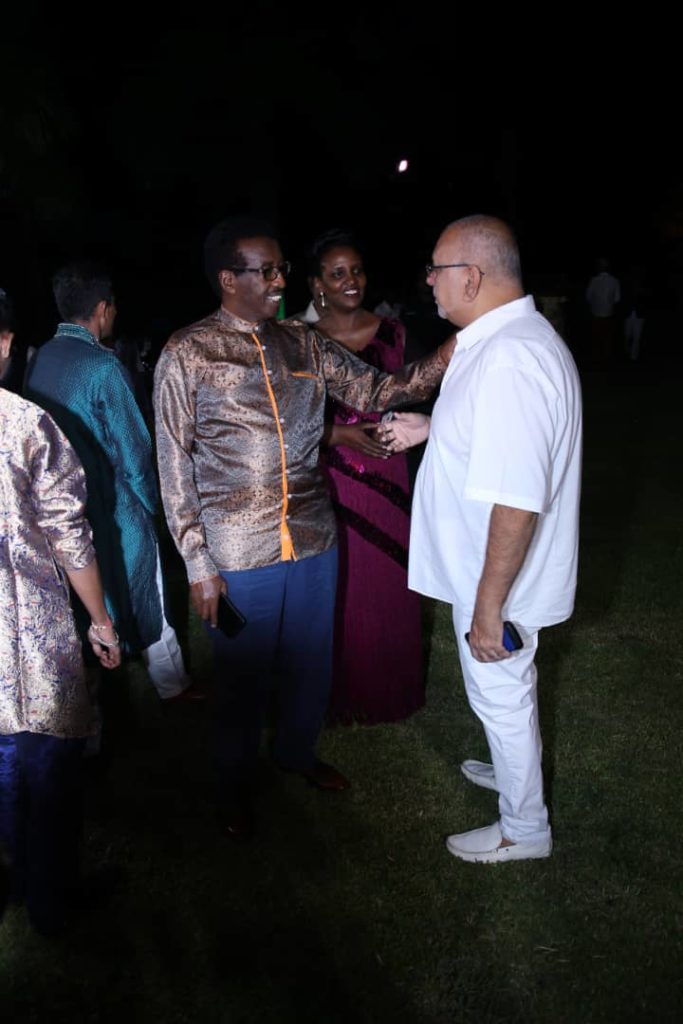 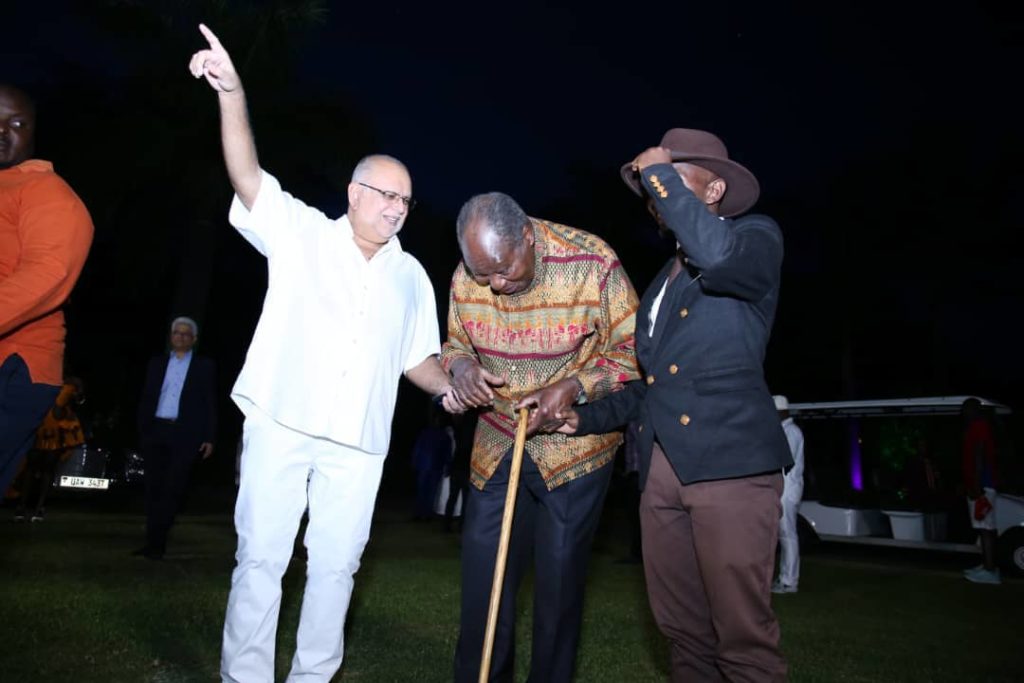 Rajiv met Naiya, a daughter of wealthy British couple Sudheer and Rita Khagram while they were attending university in London. They married at a glamorous event in London last year. 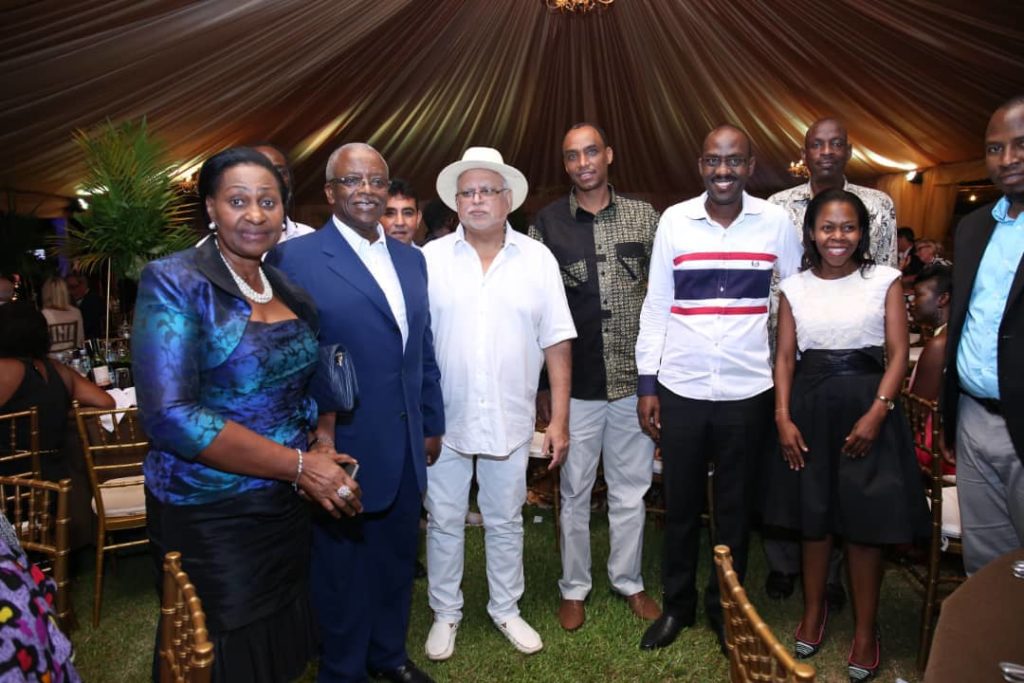 For his part, Sudhir thanked his son for being a man and focusing on taking the Rupaleria group into the next generation. 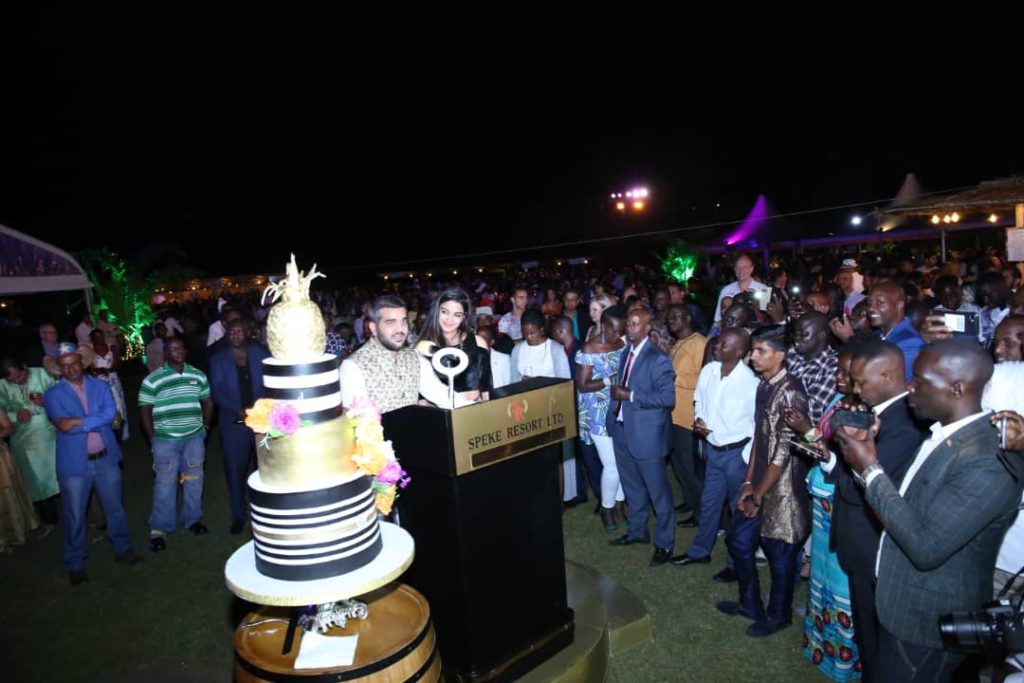