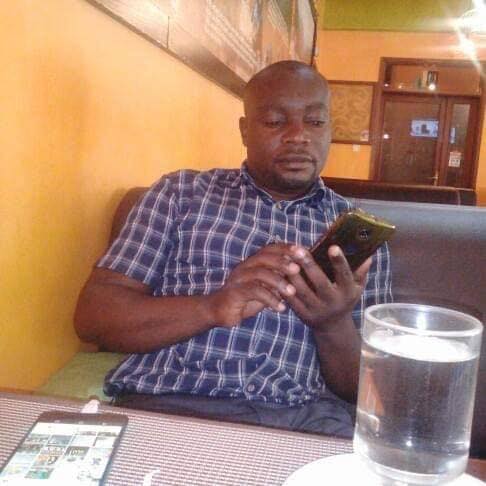 Uganda Law Society has threatened to drag the Inspector General of Police Martin Okoth Ochola and the Chief of Defence Forces, Gen. David Muhoozi to Court if they decline to produce Yunus Kawooya in Court.

Kawooya, a member of Uganda Democrats Party was on Thursday brutally arrested by five armed men and whisked him off to anonymous place using a commuter tax. The suspect who has spent more than 48 hours has however, not been accessed by his layers, family nor friends.

The five armed men were later nabbed and charged at the Mbuya based UPDF Unit Disciplinary Court that was chaired by Colonel Tom Kabuye. The five soldiers pleaded guilty to unprofessional conduct while executing arrest of Yusuf Kawooya and asked for a lenient sentence. This website has not established when court will convene to sentence them.

According to ULS president, Simon Peter Kinobe they have petitioned the IGP and CDF over the matter and will in the next 28 hours seek court orders compelling the IGP to produce Kawooya in court for prosecution if there are cases preferred against him.

“Any suspect according to Ugandan laws is liable to be accessed by his layers, free trial within the stipulated 24 hour rule, and should be detained in a gazette police or prison detention facility,” he said.

Democratic Party Spokesman (DP), Kenneth Paul Kakande and one of the lawyers of Yunus Kawooya said, they have been invited for a meeting about the subject matter by the CDF at army headquarters to pave way for accessing his client and establish charges preferred against him.