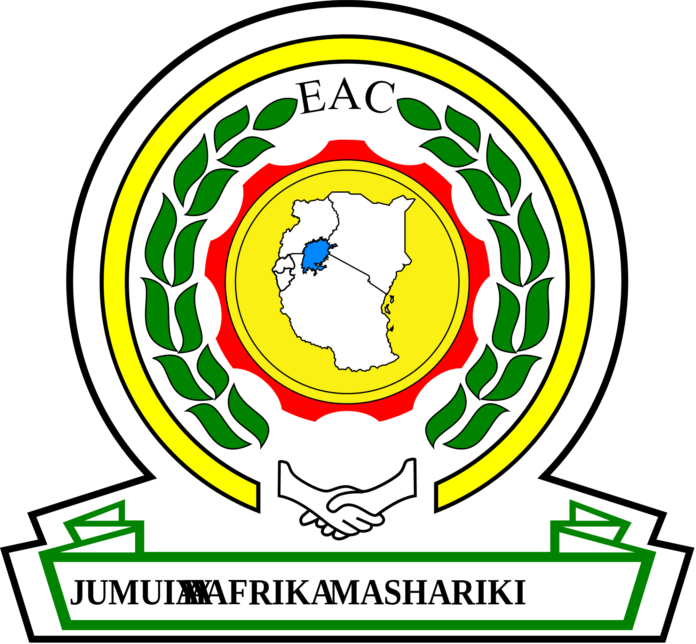 The Secretary General of the EAC, Amb. Liberat Mfumukeko, on Monday held bilateral talks with a French government delegation led by the country’s Ambassador to Tanzania, Frédéric Clavier.

A French delegation was in Arusha on to discuss concrete priority areas at the EAC that could be supported by France through the French Development Agency (AFD). The EAC Secretariat initiated discussions with AFD in April 2018 to look into the possibilities of the latter supporting EAC priority projects in different sectors.

The visit by the French delegation was a follow-up to the French Development Agency (AFD) is a public development bank that works under the Ministry of Finance and Foreign Affairs and is fully owned by the French Government.

In April 2018, the Secretary General initiated discussions with the AFD on supporting EAC priority projects in different sectors. The EAC Secretariat presented a number of priority areas for consideration and the meeting agreed on coming up with a Memorandum of Understanding (MoU) between EAC and AFD to support EAC priority areas including feasibility studies and implementation of projects in the sectors of infrastructure and Energy; Support to the regional framework of Public and Private Sector Partnership; Harmonization of standards, and Customs interconnectivity.

The French delegation reiterated commitment to bring the French expertise on board to build high quality system that will interlink with Private Sector Development in the EAC Region.

The French Ambassador was accompanied by the Head of Regional Economic Department for East Africa and the Indian Ocean, Mr Benoit Gauthier, and the AFD Regional Director, Mr. Christian Yoka.

Speaking at the meeting, the EAC Secretary General, Amb. Mfumukeko, expressed his appreciation for the visit by the team AFD, which was a follow-up of his visit to the AFD in April 2018.

On his part, the Head of the French delegation, Frédéric Clavier said that France is very much committed to support the EAC integration as they do for other Regional Economic Communities like ECOWAS.

Amb. Clavier said that France was keen on supporting initiatives that will promote peace, political stability and political integration. He proposed that the cooperation between France and EAC cooperation should focus on resolving challenges such as job creation through Support to the Private Sector. Other areas of interest include the environment, sustainable agriculture, sustainable cities, transport, and water management.

Gauthier, Head of Regional Economic Department for East Africa and the Indian Ocean, on his part noted that France and Germany are the main investors in the EAC region because of the EAC integrated market. He emphasized the need to remove the Non-Tariff Barriers (NTB) and re-affirmed France’s commitment to supporting the resolution of NTBs.

Mr. Yoka, AFD Regional Director provided a brief on the AFD and its investments, adding that the agency works in 100 countries with 85 offices.

Mr. Yoka disclosed that during the last financial year, AFD invested 10 billion Euro out of which 50% was invested in Africa. The main areas of investment currently are in Energy, Water Manager, Education, and TVET. AFD has invested in the EAC Partner States (at bilateral level) to the tune of 4.5 billion mainly in Kenya with investments of 2.3 billion Euros. These investments are mainly in energy interconnection and water management.

He said that AFD is planning to diversify its operations to include a number of regional projects with the EAC.