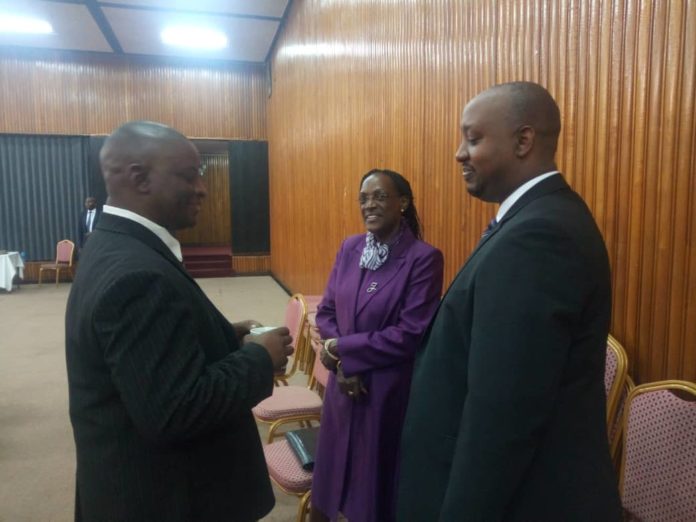 The embattled former Bank of Uganda executive director for supervision Justine Bagyenda is at parliament ready to appear before the Committee on Commissions, Statutory Authorities and State Enterprises (Cosase).

Bagyenda left the country on November 22, 2018 well knowing she was supposed to appear before the committee to answer queries related to the disappearance of key reports relating to the liquidation of seven commercial banks such as Teefe Bank, Greenland Bank, International Credit Bank, Global Trust Bank Uganda, National Bank of Commerce, Cooperative Bank and Crane Bank Limited. 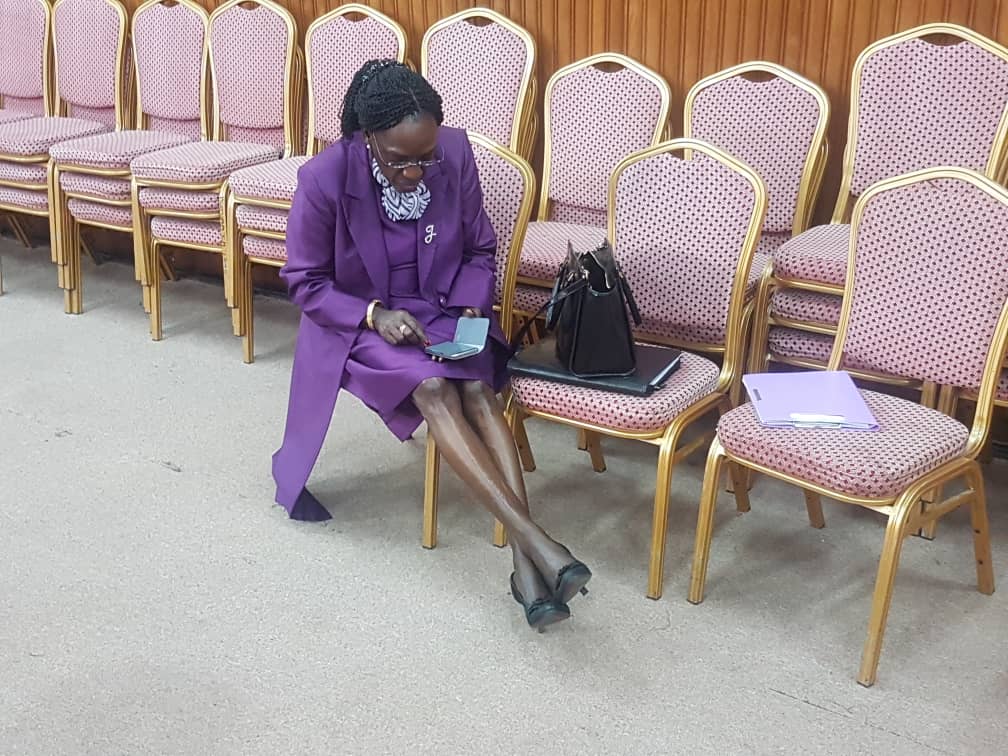 On February 11, 2018, CCTV cameras installed at the bank captured Bagyenda’s bodyguard and driver taking out three bags containing what was suspected to be BoU’s documents. She is expected to answer queries related to the disappearance of documents, some of which the Auditor General John Muwanga complained about in his special audit report of BoU on defunct banks. Bagyenda is alleged to be a holder of three passports.

Her driver and bodyguard are under investigation by the police.