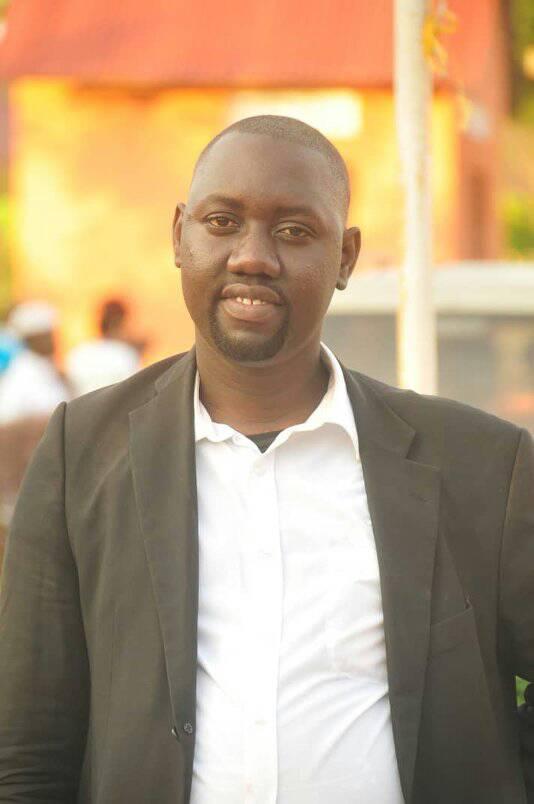 The year 2018 is a year that many of us have to remember because of the many funny, disastrous, sorrowful and happy events have happened in this country. I will try to be brief and make sure I categorize the events as they have happened this year;

Politics
To start with, politics is something we can never avoid in the day to day life and indeed it made headlines on all kinds in the media inside Uganda and out of the country, but let’s first define politics, the definition is somewhat simple that it is often loosely used or applied. And when it is watered down in its usage and application it is often called politicking.

But first, politics is about winning and using of power to govern society. Secondly, politics is a personal belief about how a country or a state should be governed. And thirdly, a study of the art of governing or the government of the state; it means the administration of the state affairs.

The second meaning of politics is more applicable at a situation like what Bobi wine is looking forward to in all his antagonistic moves. That is the general election. To put it comprehensively, it is about how well a country should be governed and so the self- assessment comes, a certain person would think for himself as the best person to have a shot at the position of governing, so comes the campaigning and the politicking.

That aside, Uganda has this year experienced a lot of politicking and this has been the politics of bitter exchanges between the ruling party and those from the opposition who think their main role is to always oppose whatever the government does. Just this year many political figures have come on the limelight attracting both local and foreign media attention not by mistake but by design and this is not something new but some trick that has been used by many opposition politicians all over the world.

Still under politics, many by-elections took place and the ruling party took the lion’s share and the other parties also took their small fractions in some parts of the country where they managed to mobilize for support and that is good for the democracy of the country like Uganda if all parties are being represented in the parliament.

Passing on of eminent Ugandans
The country this year lost many important people that made all of us shade a tear. They included Mr. Ibrahim Abiriga, who was shot dead with his brother at Kawanda when he was heading back to his home, Afande Muhammad Kirumira was also gunned down in his car as he was heading back home and here still the assailants were riding on Boda Boda bikes in a similar attack like that Abiriga and many others. The country also lost a good number of citizens on Lake Victoria due to the boat that capsized leaving many dead.

Many deaths on the highways especially Masaka road and Gulu highway, the landslides in Bududa once again killed a good number of Ugandans and this made this year a sorrowful one for us.

Some of the memorable events
In April this year, Uganda received some very good news that made everyone proud of their country no matter the political ideology, The likes of Stella Chesang, Mercyline Chelangat, Joshua Kiprui Cheptegei, Chekwe and others managed to bring us here three gold, one silver and two bronze medals and that rounded up to six medals for Uganda at the 2018 Commonwealth Games in Australia’s gold coast.

We hosted Kim Kardashian a celebrated American Model and the husband Kanye West one of America’s celebrated rappers in Uganda at Chobe Safari Lodge where they spent some time and also donated a lot of stuff to a number of camps and orphanages, this did not only benefit those who got donations but it also marketed Uganda in the world as one of the best Tourism destination.

And to seal it all was Ugandan beauty queen Quiin Abenakyo performing very well at the Miss World competitions and finally being crowned Miss Africa in the stiff competitions that were held in China, she made us very proud as Ugandans and with that our flag was raised high all over the world.

That stated, a lot more has been done reached at by government not forgetting the infrastructural development where many roads have been completed making transport easy and all in all Uganda now has the very first cable bridge in Jinja that has attracted many Ugandans to the Eastern part of the country and a lot will be done by government according to the signs but all in all as a citizen of Uganda I would like to thank government and all Ugandans for being abiding to the laws governing this country and together we will fight corruption which has remained as a serious vise in the country, Tribalism and nepotism plus the usual disease of unemployment which is all over the country .May this year 2019 be a wonderful one for everyone.