Armed with an AK 47 riffle loaded with 26 rounds of ammunition, the trio was allegedly planning to rob a businessman dealing in fish. Police killed them in a shoot-out.

Kiira regional police sposkeperson, Diana Nandawula has confirmed this report. She said Friday that the police couldn’t do anything saving for putting the three robbers bout of action because they too were ready to shoot to kill. 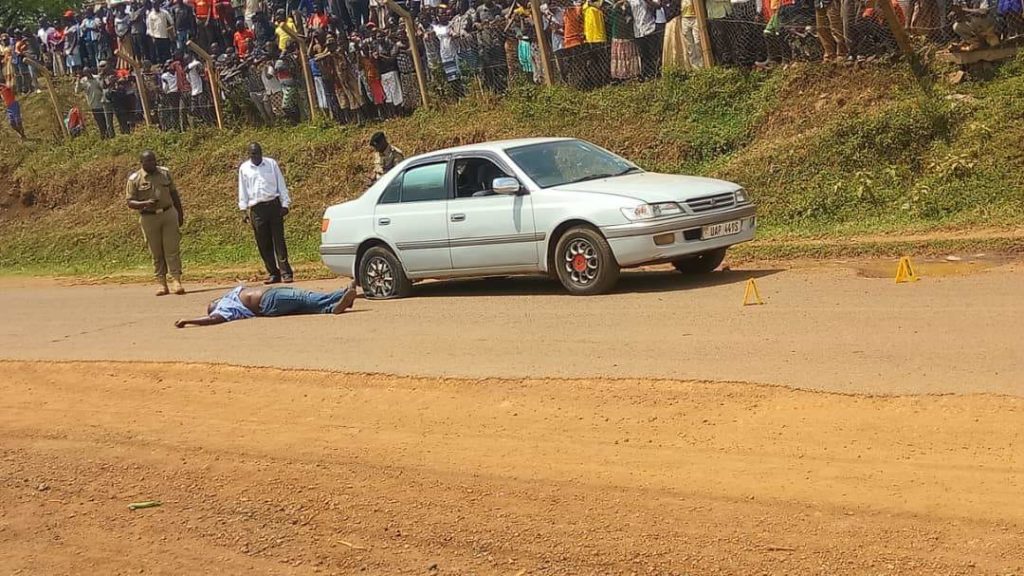 “They were ready to kill. So if we had not killed them they would have killed our officers,” she told Eagle Online by telephone.

The bodies are now Jinja Hospital mortuary for autopsy.

The three were identified by police as Lukwago, Patrick Ssemanda and Ramathan Lubwama who were visibly in their 30s 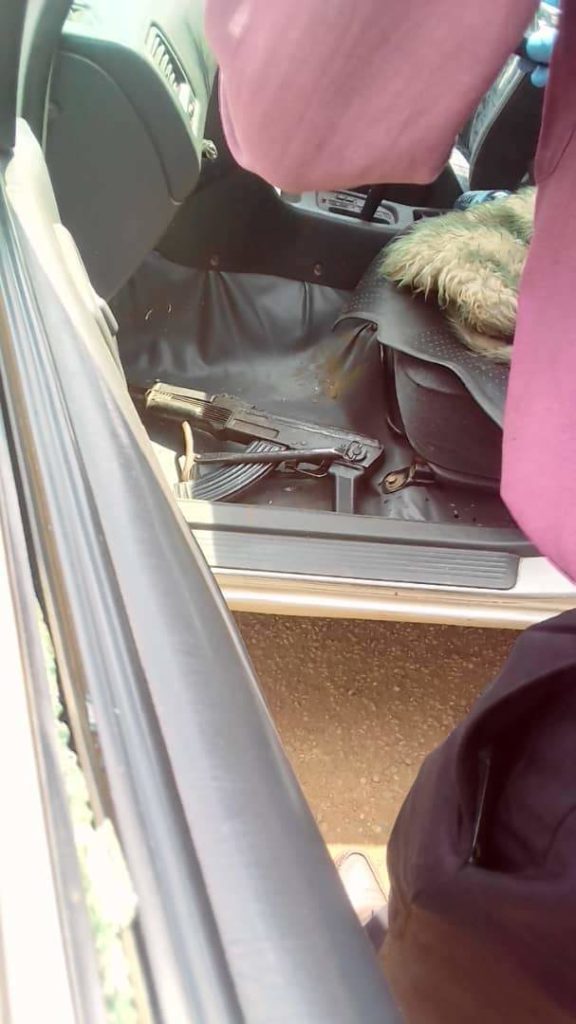 They were travelling in a Toyota Corona registration number UAP 449S which is also believed to have been doing special hire services in Jinja.