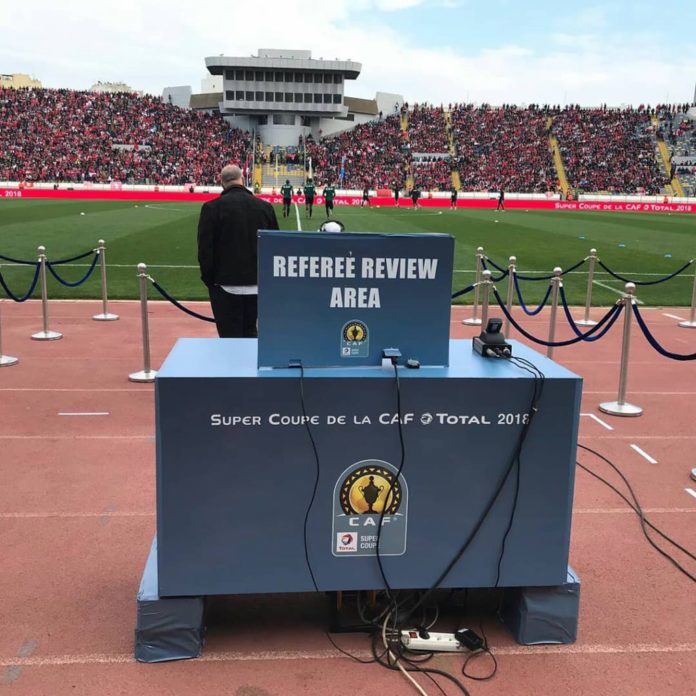 Confederation of African Football (Caf) has approved the use of Video Assistant Referee technology at the 2019 Africa Cup of Nations to be hosted in Egypt.

This was confirmed in a press briefing by Caf in Niamey on the eve of the final of the 21st edition of the Total U-20 Africa Cup of Nations in Niger over the weekend.

The video technology will be used during the game on a number of occasions that include; goals and whether there was a violation during the attacking phase of play, such as an offside or a foul, penalty decisions, direct red card decisions and mistaken identity in awarding a red or yellow card.

According to FIFA statistics, the VAR system has had a success rate of 99.3 percent, up from the 95 percent of correct calls by referees without VAR.

The Video Assistant Referee became famous during the 2018 FIFA World Cup in Russia.

The other ten places will be decided during the final qualifiers in March.

The group stage draw will be held on 12th April in Cairo, Egypt.

The 2019 AFCON tournament will be the first to host 24 teams from 16. The competition will be held from 21st June to 19th July.