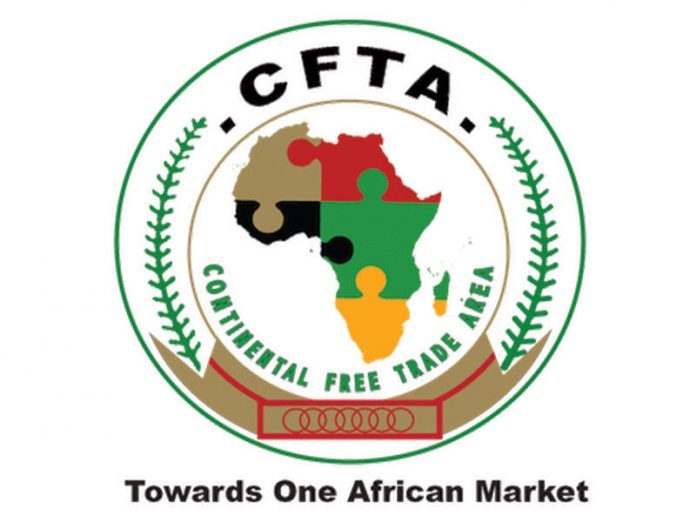 The African Continental Free Trade Area (AfCFTA) has moved closer to its implementation phase with expert’s discussion held in Gabon to review the guidelines for preparing implementations.

The AfCFTA, which was adopted by the African Union in Kigali, saw more than 50 member states signing the Kigali Declaration and the Free Movement Protocol exactly a year ago. Now, the number of countries that ratified the CFTA has reached 19, leaving the AU only with 3 countries to launch it.

The discussion in Gabon reviews current production and trade within a national and regional context, the identification and prioritization of opportunities for value chain development; a thorough analysis of constraints, including no tariff barriers and competitiveness issues faced by businesses and means to address them and the like.

The development of the plans is supported by the African Trade Policy Centre (ATPC) of the United Nations Economic Commission for Africa, UNCTAD and the European Union.

According to African Union’s report on the possibilities the CFTA carries, it says that, “The AfCFTA will bring together all 55 member states of the African Union covering a market of more than 1.2 billion people, including a growing middle class, and a combined gross domestic product (GDP) of more than USD 3.4 trillion. In terms of numbers of participating countries, the AfCFTA will be the world’s largest free trade area since the formation of the World Trade Organization.”

The CFTA is said to have the potential to boost both intra-African trade by 52.3 percent by eliminating import duties, and double this trade if non-tariff barriers are also reduced,