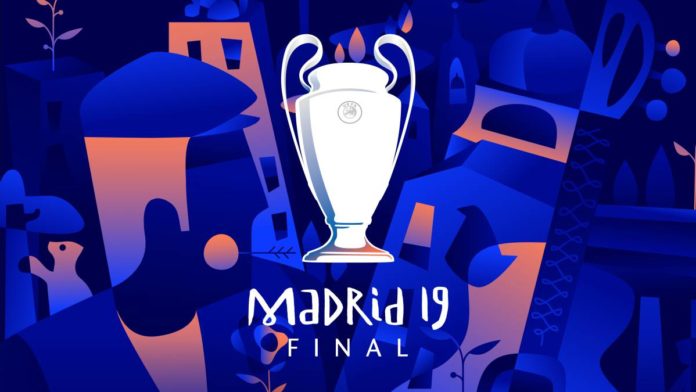 The 2018/19 UEFA Champions League tournament has now been narrowed down to just eight teams.

The giants in Barcelona, Juventus, Manchester United and Liverpool are eager to step up and reclaim the European crown.

The UEFA Champions League quarter-final and semi-final draws will both take place at the House of European Football in Nyon, Switzerland, on Friday 15 March which will be attended by representatives of the clubs that are left in the competition.

There is no seeding or country protection, with any restrictions to be announced ahead of the draw. The semi-final draw will follow the quarter-final draw, meaning teams will know their potential paths to the final.

Reigning champions Real Madrid were sensationally knocked out by Ajax in what must be considered one of the biggest upsets in the recent history of the competition.

Manchester United, meanwhile, also pulled off an upset, coming back from 2-0 down to beat PSG 3-1 in Paris, thus progressing on away goals.

Tottenham breezed past Borussia Dortmund with a 4-0 aggregate victory, while Porto came from behind to knock Roma out thanks to a 4-3 goal aggregate.

Juventus came from 2-0 down to beat Atletico Madrid 3-2 on aggregate. Manchester City, meanwhile, overcame Schalke with a 10-2 aggregate victory.

Last season’s losing finalists Liverpool knocked out Bayern Munich with a 3-1 win at the Allianz Arena while Barcelona eased past Lyon, winning 5-1 at Camp Nou after both legs ended in stalement goalless draws.

For the first time since the 2008/09 campaign, there will be four English clubs in the last eight of the Champions League.

The first legs of the quarter-finals will be played on 9/10 April with the return legs on 16/17 April.

The final will be played on Saturday 1st June at the Estadio Metropolitano, Atletico Madrid’s home ground.