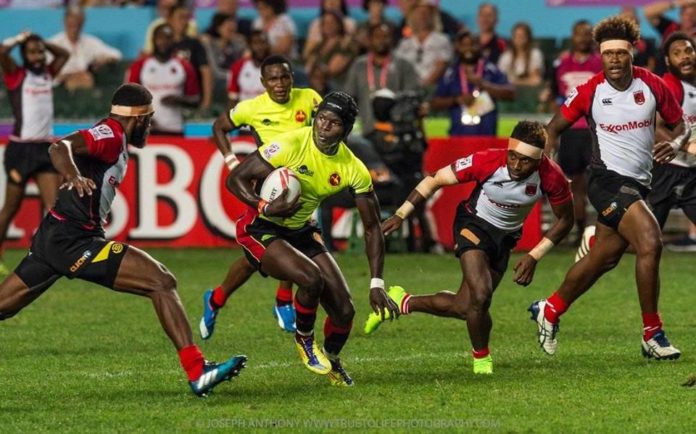 The Uganda Rugby Cranes team to play at the 44th edition of the Hong Kong sevens has today been named, with 12 players summoned.

The Captain of the Sevens team will be Micheal Wokorach, and be deputized by Philip Wokorach.

Uganda are in Pool G alongside Chile, Germany and Cook Islands.

The Rugby Cranes will play two games on 5th April against Germany and Chile before taking on Cook Islands the next day at the Hong Kong Stadium.

The 2019 Hong Kong Sevens will also include the World Series Qualifier tournament, with the winner of that event gaining core team status for the 2019–20 World Rugby Sevens Series.