For the first time ever in history, the Total Africa Cup of Nations will have 24 countries rather than the usual 16.

It will be the 32nd edition of the international men’s football championship of Africa and will be hosted in Egypt from 21st June to 19th July 2019.

The draw will take place on 12 April 2019, on a historic place facing the Sphinx and the Pyramids, near Cairo, Egypt.

The 24 qualified teams were seeded into four pots based on CAF rankings and the host nation, as always, Egypt will be seeded in Group A.

The teams will be drawn into six groups of four teams.

The top two teams in each group, along with the best four third-placed teams will advance to the knockout phase; the round of 16.

In the knockout phase, extra-time and penalties will be required to decide a winner if necessary. 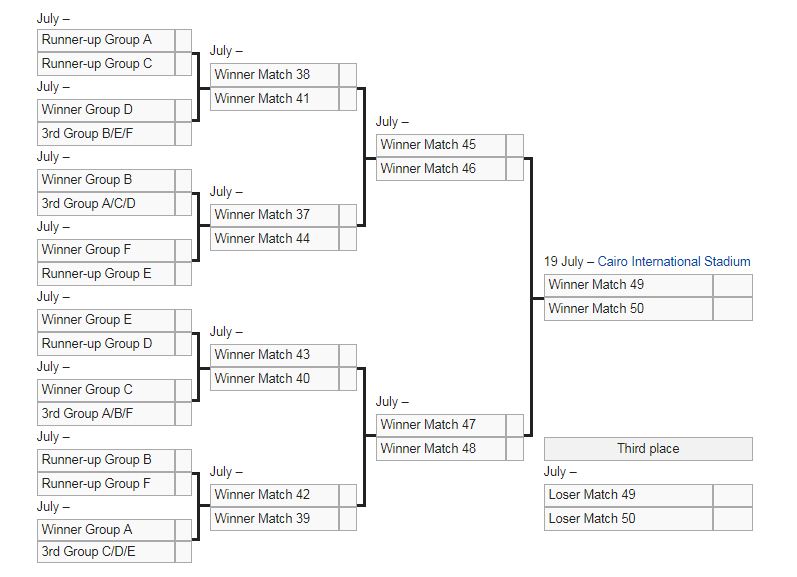 16 teams will contest the round of 16 and the winners will advance to the quarter-finals.

8 teams will contest the quarter-finals and the winners will advance to the semi-final.

4 teams will contest the semi-finals and the winners will advance to the final on 19th July with the losers set to battle it out for third place a day before the final.

KfW allocates Shs326 Billion to support SMEs in Uganda and other...

Fly Emirates to showcase its Premium Economy Seats at 2021 Arabian...