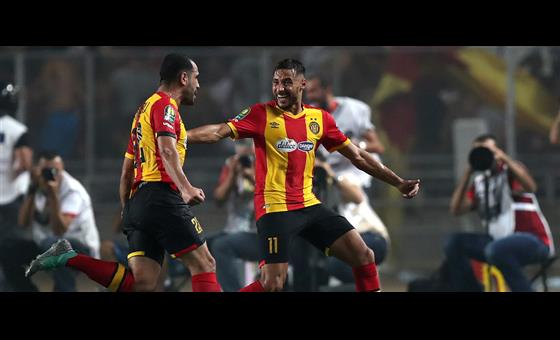 The past two winners, reigning champions Esperance of Tunisia will play 2017 champions Wydad Casablanca of Morocco in the 2019 Caf Champions League final.

Both sides secured 0-0 draws away from home in the second leg of their semi-finals after taking their chances in the first legs.

With the cushion of a 2-1 first leg victory at home last week, Wydad frustrated Onyango’s Mamelodi Sundowns in South Africa squeezing through to their fourth tournament final.

Trophy-holders Esperance held TP Mazembe of the Democratic Republic of Congo to a goalless draw in a semifinal second leg to advance 1-0 on aggregate.

Esperance will be seeking to seal a fourth continental crown while Wydad Casablanca their third.

At stake will be a $2.5 million (2.2 million euros) prize money for the champions and a place in the FIFA Club World Cup.

The fixture is a repeat of the 2011 CAF Champions League final, which Esperance won 1-0 on aggregate.

Esperance over turned a 3-1 defeat to win Al Ahly of Egypt 4–3 on aggregate last year.