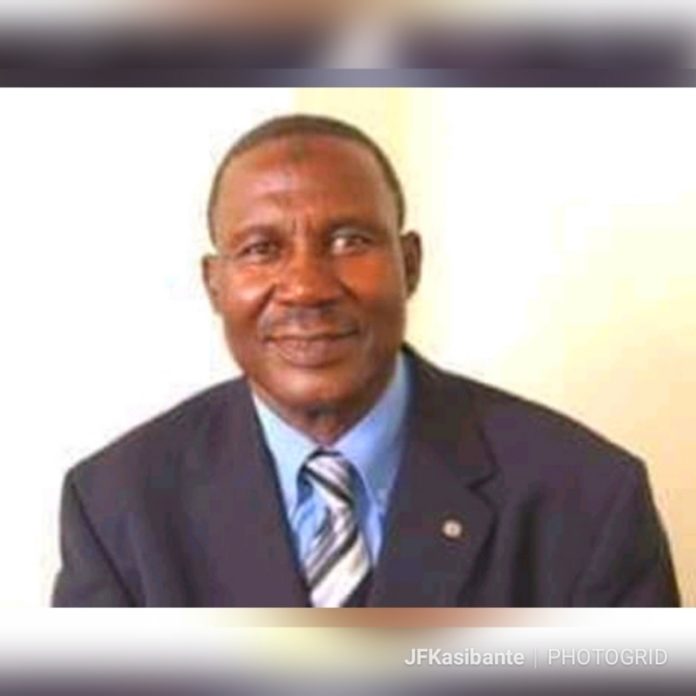 The former Speaker of Buganda Lukiiko, Hajj Musa Kaddu Sserunkuuma has passed on, the Kingdom has confirmed.

Hajj Musa Kaddu Sserunkuuma was appointed Speaker after the demise of Sulaiman Lubega Kaddunabbi during Katikiro Eng. JB Walusimbi reign in 2012 and 2013.

The mysterious cause of his death has not been revealed, however, this website has learnt the deceased has been sick for sometime. Mr. Sserunkuuma was a son to former Lukiiko Speaker, the late Ali Kulumba.

In 2013, Owek Hajj Musa Kaddu Sserunkuuma launched his book titled ‘Wali Luddawa’ translating into where were you which details circumstances surrounding Uganda’s attainment of independence.

EC establishes a query/complaints desk for the nomination exercise