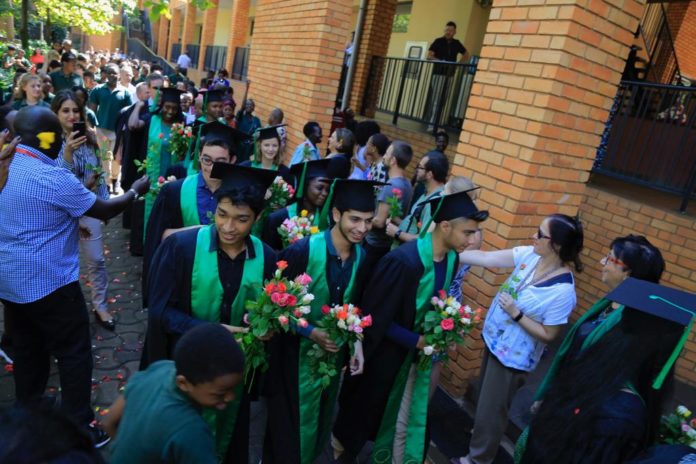 21 Students graduated in International Baccalaureate.The IB Diploma Programme is an alternative to pre- university programmes like the local A-levels and KISU is one of only three schools in Uganda to offer the programme; that is recognized by all leading universities worldwide.

To enroll for the diploma, a student needs to have scored at least five credits in five major subjects at O-level or their equivalent at the General Certificate of Secondary Education (GCSE). 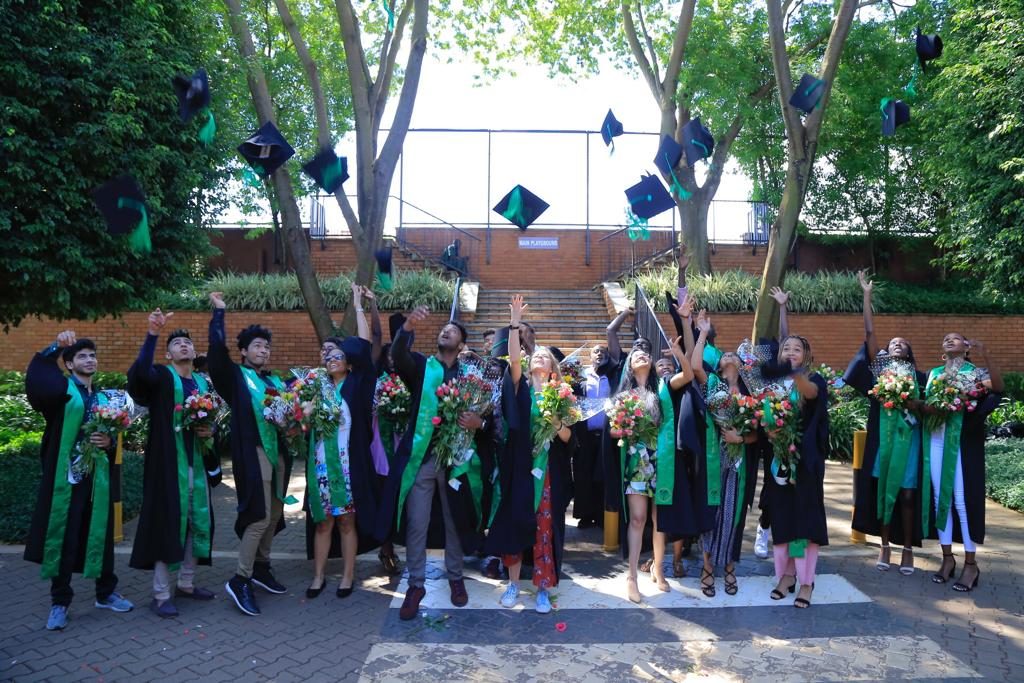 During the colourful event, the school Director Steve lang revealed IB programme is the most prestigious Qualification and its recognized by over 600 universities all over the World.

They are expected to be awarded scholarships worth half a million dollars from universities in America,Canada,and United Kingdom.

The school which is part of the Ruparelia Group owned by East Africa’s rich man, Sudhir Ruparelia and is built built 14-acre campus in Bukoto and is among the top international schools in East Africa.

Gen Henry Tumukunde to focus on the underprivileged as he launches...