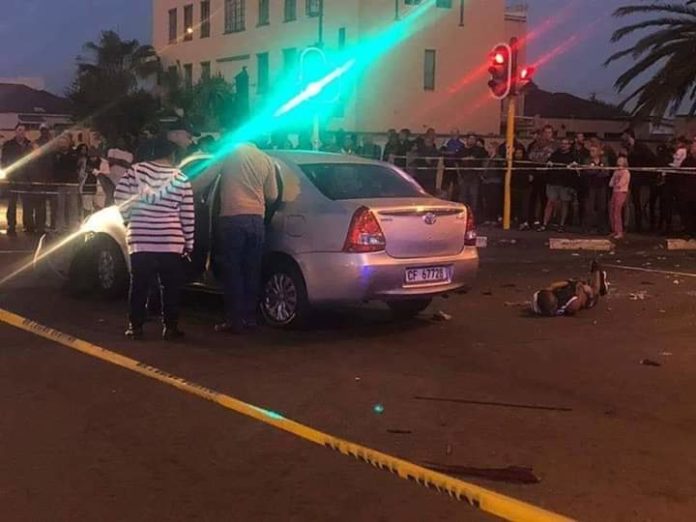 Sources reveal that he had fled to exile in south Africa after accusing Gen Kagame of planing to rule Rwandans by force, torture of opponents and Kagame also accused him of planing a coup. 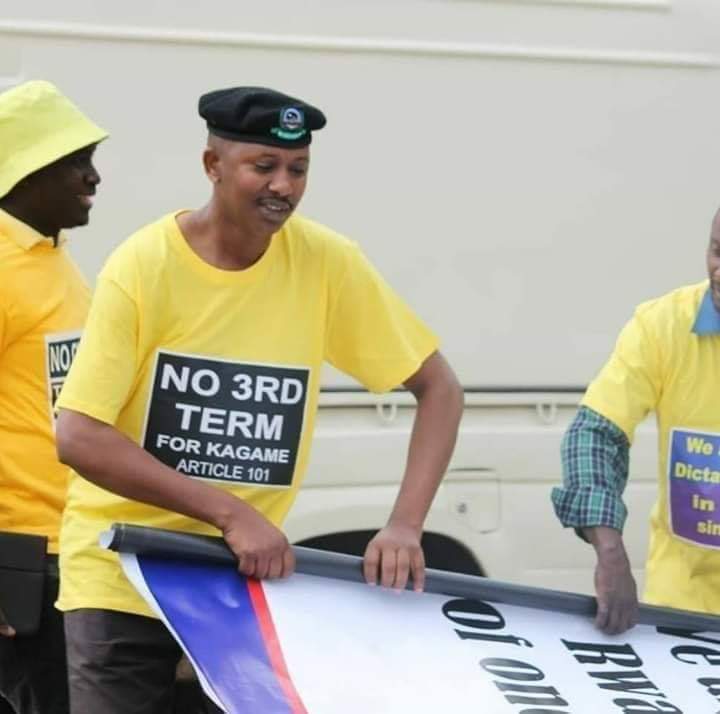 At the centre of the dirty diplomatic tussle are several issues: South Africa giving refuge to

Nkuruziza is the second high profile person to be killed in South Africa after the killing of former intelligence boss Colonel Patrick Karegeya in Sandton.

Former Rwandan army chief General Kayumba Nyamwasa has also survived two attempts on his life and other “dissidents”; the 2013 Col. Karegeye murder and expulsion of diplomats from both countries in a tit-for-tat standoff; and a South African judiciary inquest into the murder of Karegeya.