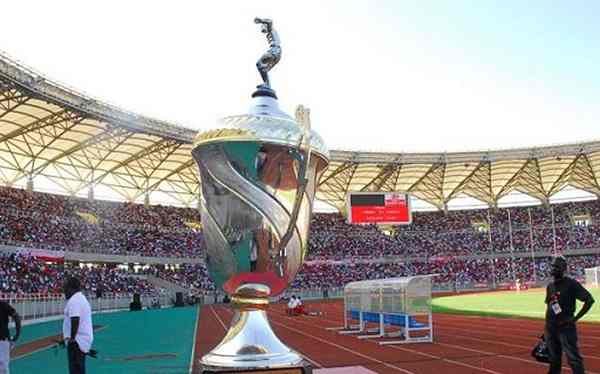 Simba cited the short period between the conclusion of last season and the start of next season as the reason because they want ample time to concentrate on pre-season before starting their title defence for the 2019/20 season.

“Simba Sc would like to inform stakeholders as well as our fans that the club will not be participating in the upcoming Cecafa Kagame Cup,” the club said in a statement.

“The main reason why we will not be taking part in the tournament is the short period of time we will have for pre-season ahead of the start of the next season.”

The annual regional club showpiece, which is contested by clubs that win their domestic leagues, is set be staged in Kigali and Rubavu, in Rwanda, from July 7th to 21st.

KCCA FC will represent Uganda at this year’s tournament after winning the 2018/19 StarTimes Uganda Premier League.

The last time a Ugandan team won the championship was back in 2005, Police FC under Sam Timbe by defeating Moro United 2-1 in the final.

Zesco United of Zambia, the Democratic Republic of Congo duo AS Vita and Motema Pembe have already confirmed their participation.

The winner of the annual tournament will smile home with prize money worth USD 30,000.

The CECAFA Club Cup is a football club tournament organised by CECAFA. It has been known as the Kagame Interclub Cup since 2002, when Rwandan President Paul Kagame began sponsoring the competition.

Azam FC from Tanzania are the defending champions while Simba are the record holders of the competition winning it six times.