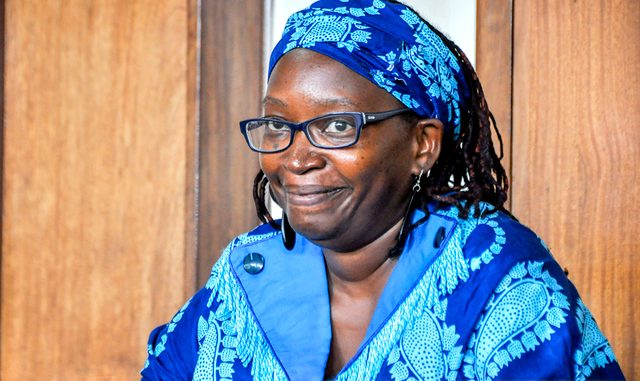 Court has ruled that activist and former Makerere University research, Stella Nyanzi, must defend herself against charges of cyber harassment and offensive communication against President Yoweri Museveni and his late mother.

The prosecution accuses Nyanzi of posting a Facebook message in September about the president and his late mother that was deemed to be obscene, lewd and indecent.

If convicted of cyber harassment, she could be fined or be jailed for up to three years, or get both a fine and jail time.

Nyanzi was arrested in November and has been jailed in Luzira prison since then. She has refused bail.

She returns to court on June 26, to start her defence.