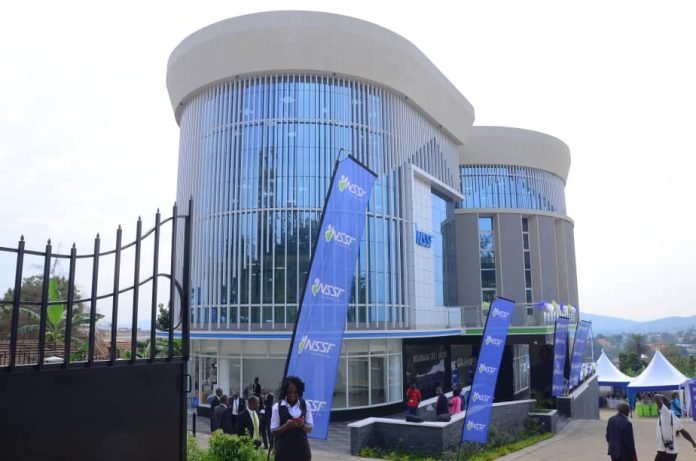 The complex was built at a cost of Shs3.9 billion with a total built-up area of approximately 1,500 square metres and parking capacity of up to 40 vehicles. The Fund has a number Real Estate projects under its belt these include; Mbuya II SoHo Apartments and Lubowa Housing Project developed on the Fund’s 600 acres of land comprising of 2,741 housing units.

Speaking at the unveiling ceremony, the State Minister for housing, Chris Baryomunsi, said government would continue to support organisations and individuals that are improving the lives and standards of the people of Uganda. 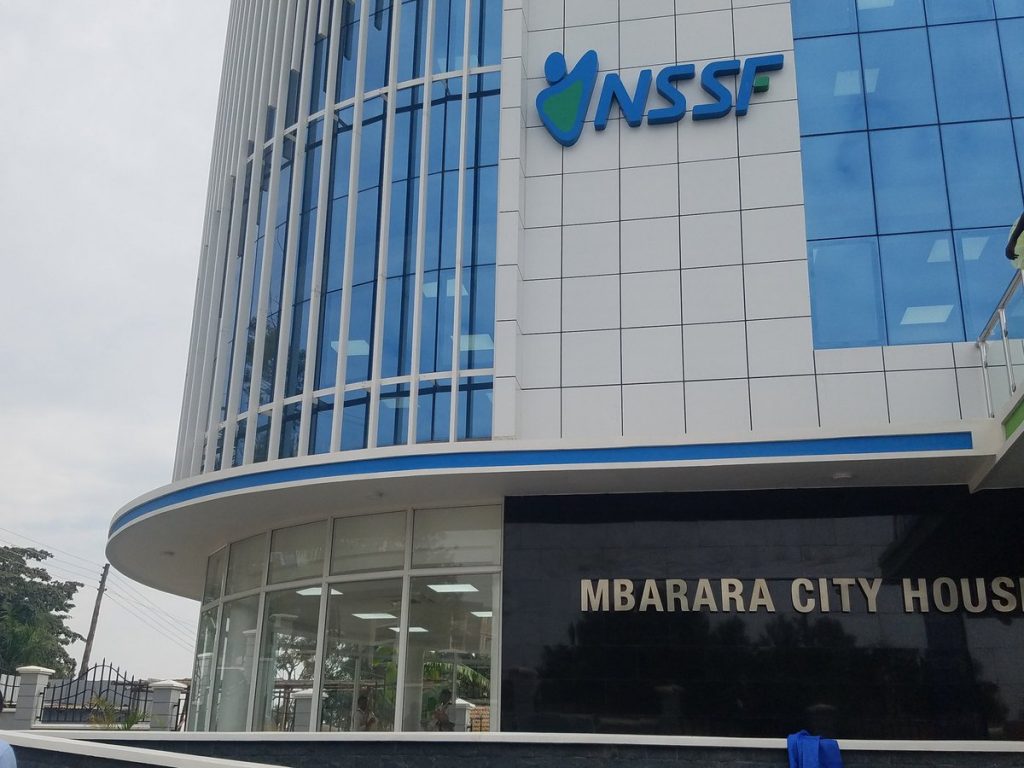 “It is also gratifying to hear that most of this money is invested within the Ugandan economy, significantly contributing to the country’s socio-economic development. I was elated to hear that your members, were paid an interest of 15 per cent in the last financial year, this is very good for the savers and with more investment and frugality,” he said.

The Chairman Board of Directors, Patrick Byabakama Kaberenge, said the completion of NSSF Mbarara City House reiterates the board’s commitment to ensure we conclude all these projects in order to enable the Fund to deliver a better return to its two million members.

He said over the next few years, NSSF will bring onto the market houses that will cater to all categories of our members and Ugandans in general. These include the Off Taker project, which is a set of affordable housing units that will cater for the low-income earners.

“Real estate, therefore, continues to be a key avenue for investment and the Fund will continue to invest across major cities,” he said.

The Managing Director of NSSF, Richard Byarugaba, said in a bid to preserve Members savings, they invest this money in three asset classes; Fixed Income 79 per cent, Equities 14 per cent and Real Estate seven percent.


“We are not only changing the skylines of these cities, but we are also providing modern commercial space fitted with modern amenities at affordable prices,” he said.

Byarugaba said the unveiling of NSSF Mbarara City House a milestone for the Fund towards the realization of our Real Estate strategy, focused on creating value for our members through the construction of commercial buildings and housing estates in major towns of Uganda.

The building is the second real estate development outside Kampala, after the first one was opened in Jinja City.

Plans to have East African single currency by 2024 underway

We are closely monitoring all consultative meetings –  police