Gen. Tumukunde who is known for his mobilization skills has addressed several audience with the latest being the youth known as ‘Kawempe Republic’. Contrary to the known approach where politicians approach the voters, For Gen. Tumukunde, it is the opposite, the voters schedule appointment with him seeking to be addressed by him and listen to his message on what he intends to do for the city. 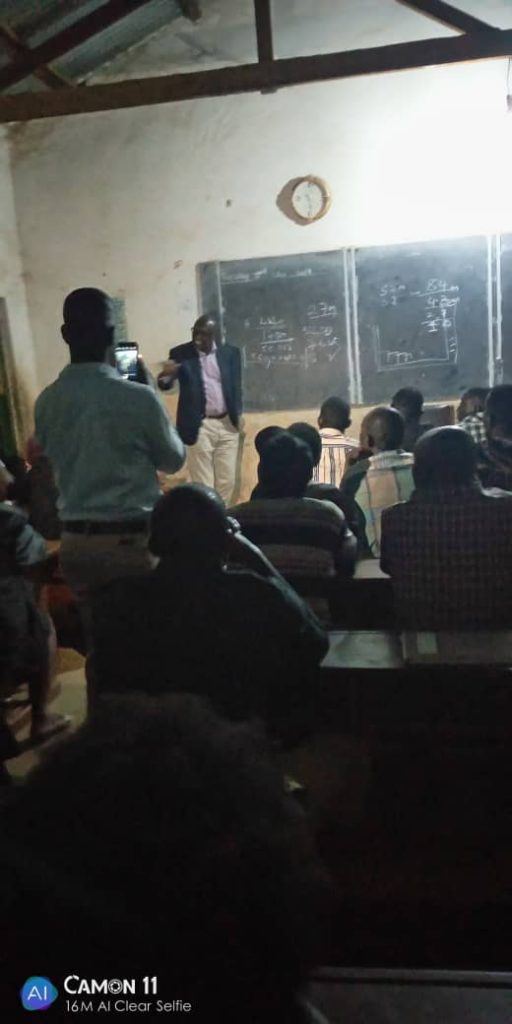 The Kampala mayoral race has proven to be a rather contentious and chaotic affair over the years as many viable candidates from various political parties run for the office. The office that has mainly been dominated by the Democratic Party over the years has also come to serve as a point of power for Uganda’s opposition.

The ex soldier, was also part of the mastermind behind the security operations that led exposed loops in the security gaps under former Police Inspector of General Police-Kale Kayihura, an indomitable figure had created a number of unofficial police bodies such as Boda-Boda2010 and kiboko squad that only mimicked the institution and further increased the capitals insecurity with the gangs running amock perpetually violating the human rights of thousands of Ugandans. 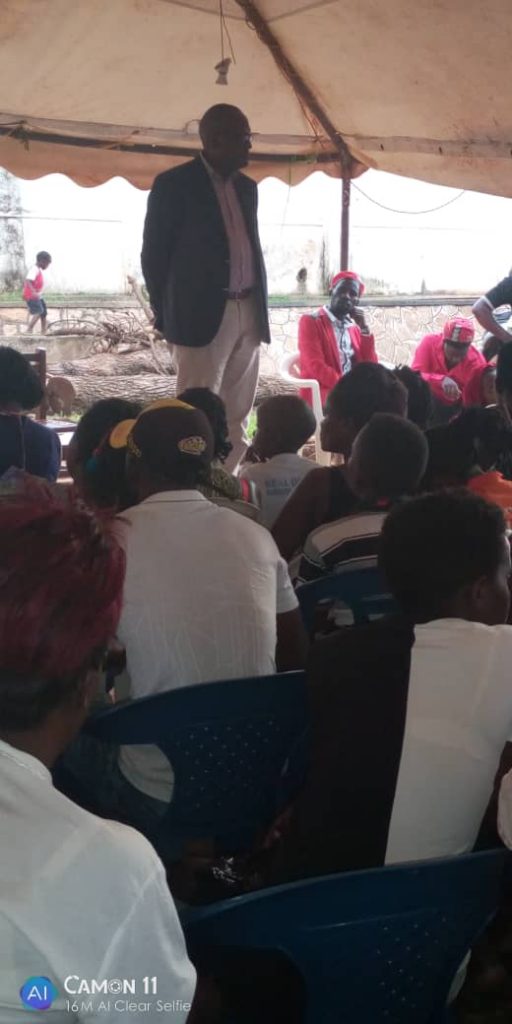 The stabilization of the Capital’s security left many residents indebted towards the General, who spearheaded the investigations that led to the downfall of kale Kayihura.  Tumkunde continues to thrill Ugandnas as he visit various areas of Kampala including Katanga, Makindye and Nakawa where he engaged the various locals in productive dialogues that will enable him provide better services to its people if he is elected Lord Mayor. 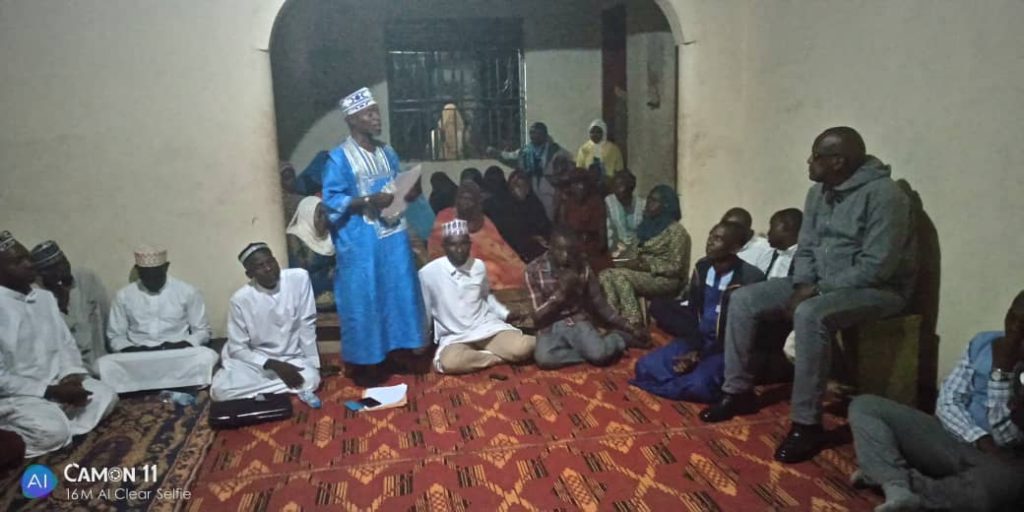 Distinguished by his hands on approach, Gen. Tumukunde shows a side to politics that is only common with moderate modern leaders. The Rukungiri born retired army general understandable among a few national leaders that cuts across the political divide of modern Ugandan political class. He remains true to his word and that is why he has always been perceived by the power that be that he assertive and a straight talker.

In his ongoing fact finding mission,  Gen. Tumukunde engages with his people as this gives him as  leader a better understanding of problems and challenges of a particular society and how best to solve them.