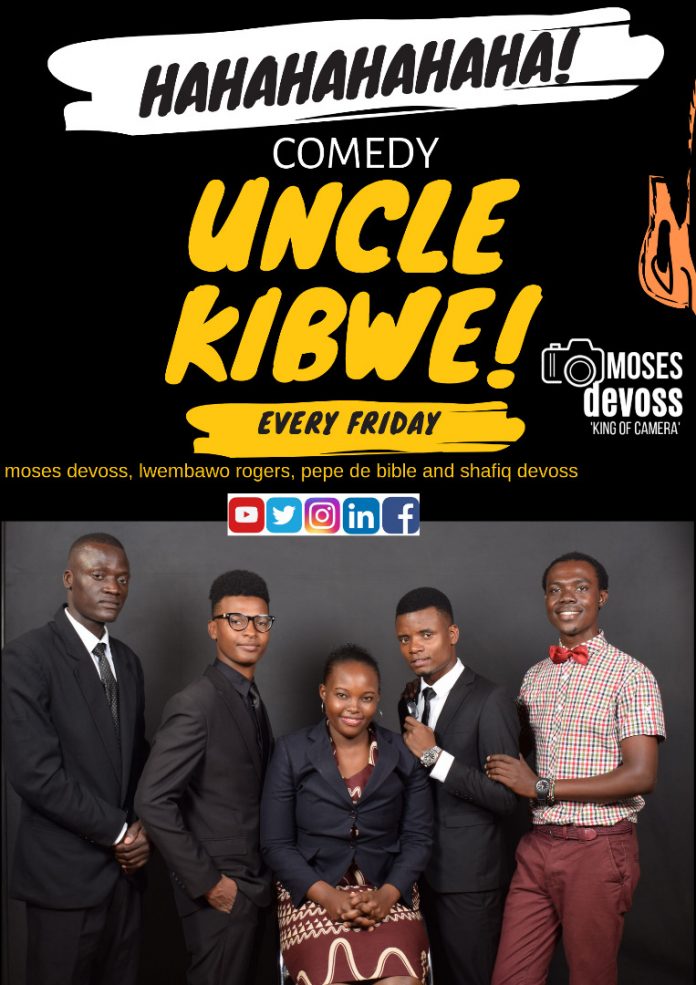 Moses Devoss the director of the movie “the rise of kibwetere” released on March 25, 2019  is a director/writer of the mini documentary title dreaming camera and has released out a new web series titled Uncle Kibwe, Uncle Kibwe is an online comedy series showing every Friday on Uganda Yogera social media platforms. It is a comedy mini series featuring Moses Devoss, Lwembawo Rogers, Shafiq Devoss who also featured in “the rise of kibwetere” Fancy kiruhi a Kenya journalist, Pepe de Bible a musician from Guru, Uganda  and Martha Zion a Kenyan videographer.

A little information about Moses Devoss, 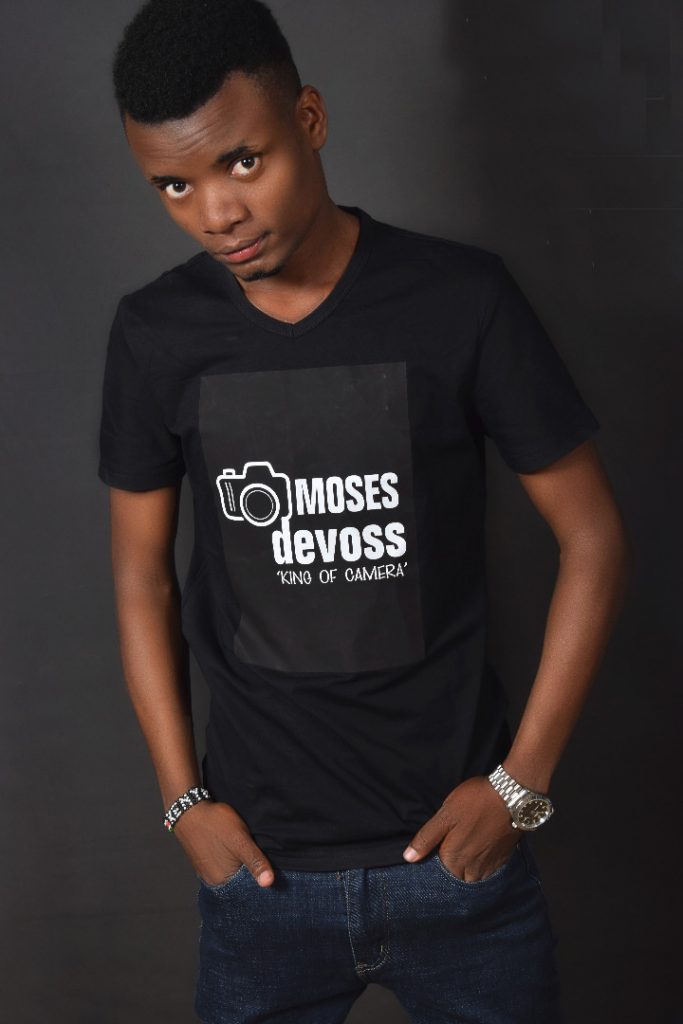 Moses Devoss is a Ugandan photographer/writer/director and actor born in Kampala Uganda, started the filmography career after college when he joined GTI  Limited, a videography company in Uganda, when at GTI Limited, he worked for several video companies partly, that’s to say, Oscar Ntegge photography, bridge films a partner of blush media. And partly worked for nbs as videographer with Moses Alsayed Lubega, He has been partly doing gospel music,

Devoss also worked with Muhammad Katende photography, where Katende was his former teacher. Moses Devoss is currently based in Kisumu, Kenya In a photo and video studio.

Uncle kibwe is being produced basing on the day to day life style. And written from the concept of “the rise of kibwetere” but in a funny version.