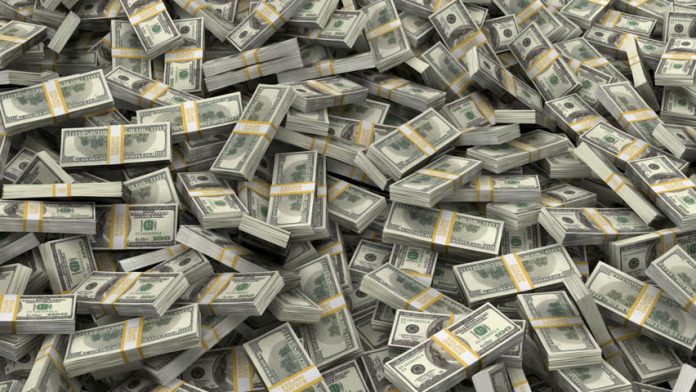 The seizure comes nearly a year after Malaysia suspended two pipeline projects, valued at US $2.3billion, on which CPP was the lead contractor.

The Malaysian government this month ordered HSBC to transfer the funds held in the Chinese firm’s account to Suria Strategic Energy Resources, which is wholly owned by the Malaysian finance ministry, the Singapore-based newspaper said.

CPP was perplexed by the unilateral transfer of funds out of its account without notification, the firm, a unit of state energy giant China National Petroleum Corp, told the newspaper.

Officials of Malaysia’s finance ministry, the office of its prime minister and the pipeline firm’s Malaysia office did not immediately respond to requests from Reuters for comment.

In 2016, CPP won a contract from the government of former prime minister Datuk Seri Najib Razak to build a petroleum pipeline stretching 600 km (373 miles) along the west coast of peninsular Malaysia and a 662-km (411-mile) gas pipeline in Sabah.

But the projects were suspended last July by Prime Minister Tun Dr Mahathir Mohamad, who unexpectedly defeated Najib in the 2018 election. Dr Mahathir has vowed to renegotiate or cancel what he calls “unfair” Chinese projects authorised by Najib.

The trade partners agreed this year to resume building a multi-billion-dollar rail project, after having shaved nearly a third of its costs, following months of talks that strained ties.