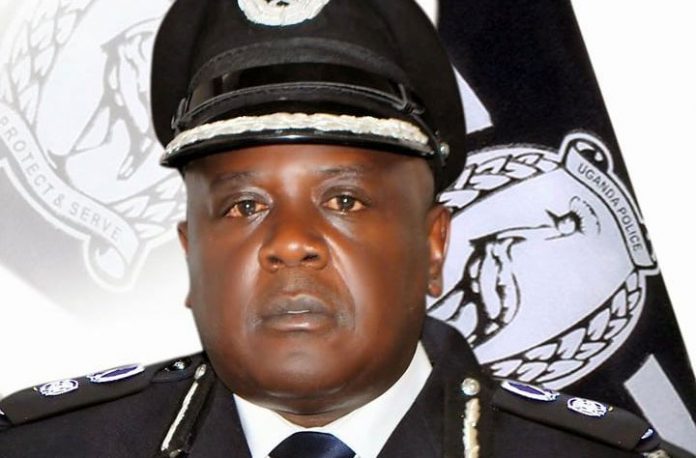 The Inspector General of Police Martins Okoth Ochola recently directed a senior officer to resign from his job.

In the letter dated July19, 2019, Ochola directed Police Director of Engineering and Logistics, Godfrey Bangirana, to handover office not later than Monday July 22, 2019.

Ochola told Bangirana that his contract was yet to be renewed hence the need for him to hand over office.
“Records available indicate that your contract that was renewed on July 17, 2017 expired on July 16, 2019. It is also on record that you applied to the Secretary Police Authority for consideration for renewal which has not yet been done,” Ochola’s letter reads in part.

He said: “While we await the decision of police authority, it is only proper that you hand over office to SPC Richard Edyegu who is one of the Deputy Directors in that Directorate.”

September last year, The Inspectorate of Government launched an investigation into Godfrey Bangirana, the police director of Engineering and Logistics, accused of superintending several fraudulent procurements.
The whistleblower accuses the police chief of inflating costs for the repair of a – seven-seater Bell 206B helicopter that had been grounded for 15 years.

According to the whistleblower, Bangirana quoted an exorbitant price of Shs 10 billion for the chopper’s repair. On the day of its launch before cameras by the deputy Inspector General of Police Brig Muzeyi Sabiiti at Kajjansi airstrip, the chopper initially failed to take off until engineers fixed a few things.
The Force could have procured at least two more choppers with the same amount spent on repairing the 33-year-old chopper.

Bangirana is also accused of flouting procurement processes – awarding contracts to companies in which he has personal interest.

He is also accused of endorsing payments for only friendly companies or individuals. ‘’He is the man behind the fuel scam where he paid billions of shillings to petrol companies and had his proxies fetch police fuel but also sometimes going through back doors to pick physical cash from the fuel stations,” the whistleblower wrote.