Magogo recently visited the area and was congratulated by the residents after being elected on the Caf executive committee.

It seems it was a plan Magogo to already hit the ground running, with helping various community projects in the run to 2021 elections.

Geofrey Dhamuzungu is the Budiope East Member of Parliament a position Moses Magogo wants to contest for in the upcoming 2021 general elections.

Even though it’s not been made official, a close source in Budiope confirmed the development to football256.

“Magogo has made his intentions known and the locals here really love him, it’s going to be difficult for the incumbent to retain his seat” the source which preferred anonymity revealed to football256. 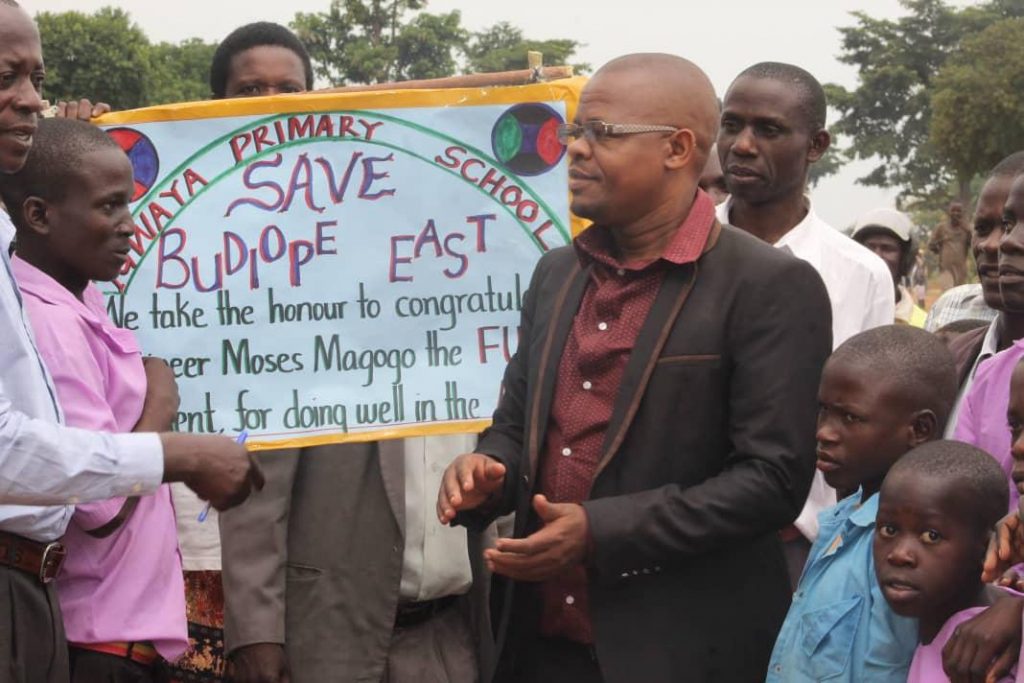 Moses Magogo who was recently elected a CAF Executive member representing the Cecafa region, has been FUFA president for six years, in now his second four year term.

Express draw URA in Uganda Cup round of 16

Cipla to manufacture lifesaving medicines for the ECOWAS and ZAZIBONA regions