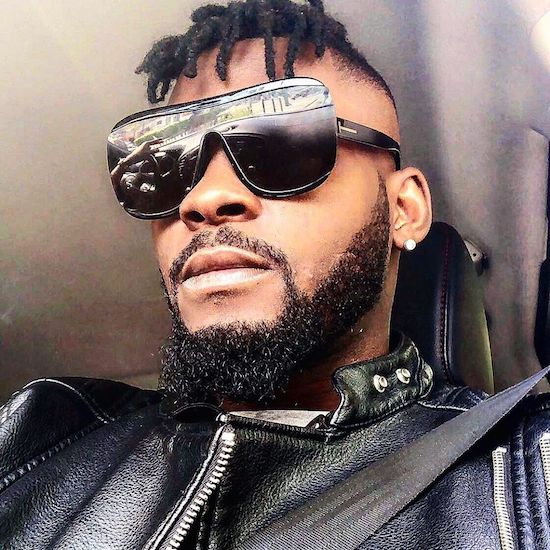 The 33-year-old, whose real name is Ange Didier Houon, died on Monday in a hospital in Abidjan. He had been undergoing treatment after the accident on Sunday, his spokesman Yves Roland Jay Jay told CNN.

“He was involved in an accident in the Angre neighborhood and later died in hospital. He died at 8:10 am this morning,” Yves Jay Jay confirmed by telephone on Monday.

“He was Ivory Coast’s best musician,” said Yves Jay Jay in somber voice. He gave no further details about the incident or the nature of the musician’s injuries.

Ivorian President Alassane Ouattara has offered his condolences to the musician’s family and the arts community.

“It is with great sadness that I learned of the premature passing of Houon Ange Didier “DJ Arafat” Youth Icon and ambassador for Ivorian music and culture. I extend my sincere condolences to his mother, his children, his biological and artistic families as well as to all his fans. My prayers are with them during this painful ordeal,” President Ouattara wrote on Facebook.

The country’s defense minister, Hamed Babayoko, said he was deeply saddenedby the news and described the artist as his “son” saying his death was a loss to African culture.

Celebrities and fans are also mourning the musician called the “King of Coupé-Décalé.” Coupé-décalé is a flamboyant and brash music style meaning ” to cheat someone and run away,” in Ivorian slang.

DJ Arafat won the best artist of the year during the Coupé-Décalé Awards in 2016 and 2017. Coupé-Décalé became popular while the Ivory Coast was in the throes of war in the 2000s. The dance style has become popular in many French-speaking countries in West Africa.