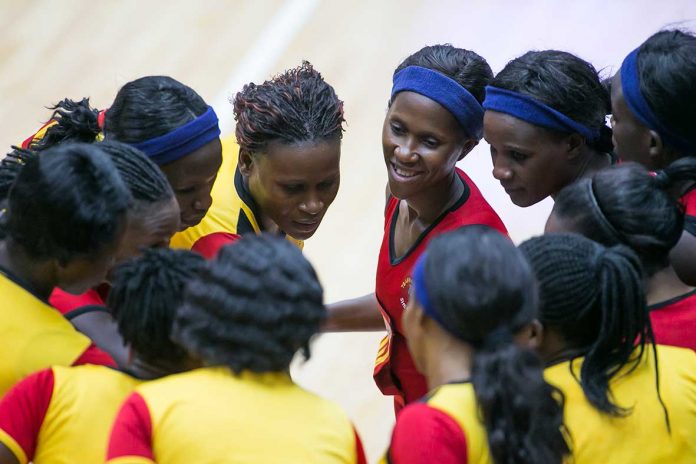 The annual tournament that will bring together the best eight countries on the continent will take place from October 16th to 23rd.

Mahayimina Namuwaya, Sylvia Nanyonga and Lilian Ajio who featured for the She Cranes at this year’s Netball World Cup, have been dropped from the team.

The UNF also appointed Rashid Mubiru as the new coach of the She Cranes replacing Vincent Kiwanuka who managed the team at the concluded 2019 Netball World Cup in Liverpool, England.

Mubiru will be assisted by Robert Kisitu. He returns after coaching the side in the 2015 Netball World Cup in Sydney, Australia.

His first competition will be to help guide the team ahead of the African Championship next month.

Uganda are placed sixth in the International Netball Rankings and will be seeking to retain the African crown.