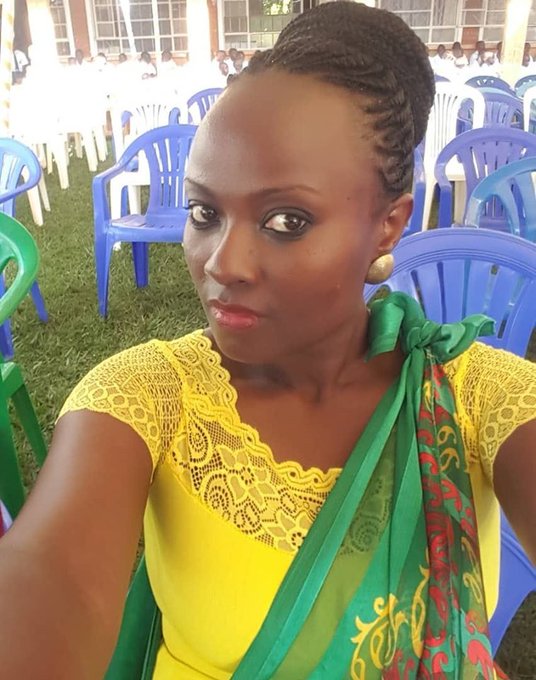 The National resistance movement (NRM) is mourning the mysterious death of Kawempe Deputy Resident City Commissioner (Deborah Nabukenya, who passed on last evening at Mengo Hospital where she had been admitted.

“It’s not so long ago when we last saw each other at Mulago hospital where we had gone to check on Baker. Receiving news of your demise last evening deeply shocks and saddens me. I pray the Lord strengths your family and friends through this trying time. RIP Ms Deborah Nabukenya.” Wrote the secretary general of NRM Justine Kasule Lumumba.

“I have just received sad news of the untimely death of Kawempe Division Deputy Resident City Commissioner, Ms. Deborah Nabukenya. On behalf of all leaders in Kawempe Division, I convey my heartfelt condolences to the bereaved family, the people of Kawempe,” mayor of Kawempe Dr. Emmanuel Serunjoji, said in his condolence message.