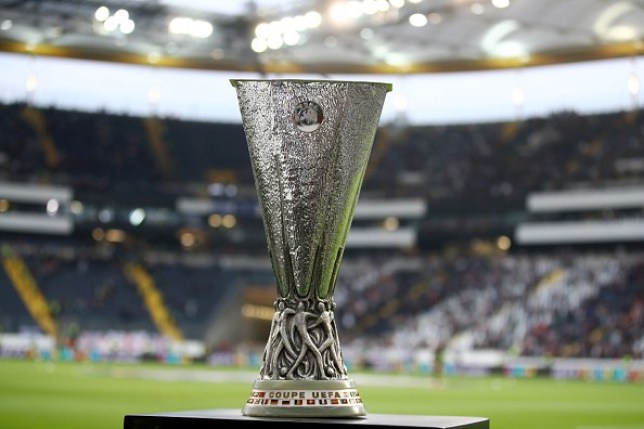 A third European club competition is set to start in 2021 and will be known as the UEFA Europa Conference League, UEFA confirmed after an Executive Committee meeting in the Slovenian capital Ljubljana.

The competition will add as a third tier to the UEFA Champions League and the UEFA Europa League, designed to offer more clubs in more countries a chance to participate in European football.

This means that the Europa League is set to cut down the number of teams involved from 64 to 32 each year, and this new tournament offers teams the opportunity to still play European football.

The format of the tournament will see 32 teams enter the Group Stages into eight groups of four. The top two teams will then progress through to the round of 16, quarter-final, semi-final and then the final.

Europa Conference League matches will take place on a Thursday, just like the Europa League.

The 2021 European Super Cup will be held in Belfast, with Sevilla’s Ramon Sanchez Pizjuan hosting that year’s Europa League final.

It was also confirmed that video assistant referees (VAR) will be used in the Europa League from the beginning of the knockout stages in February.