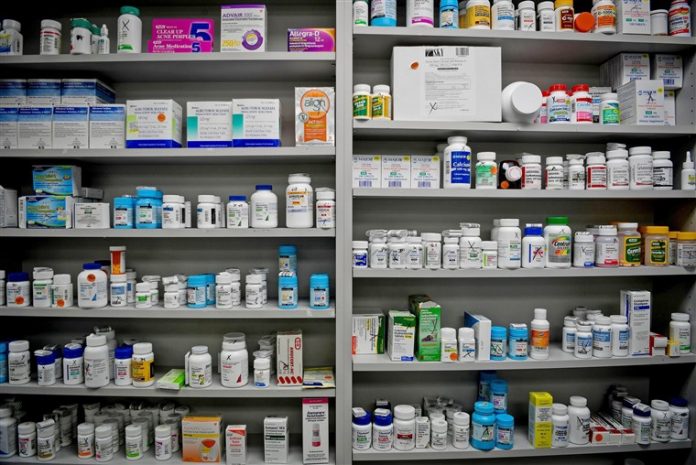 President Yoweri Museveni has directed the Minister of Health, Jane Ruth Aceng, to oversee the closure of all of all privately-owned pharmacies in government health facilities.

In a letter issued by Mr. Museveni, pharmacies that are owned by health workers who instead of prescribing the use of government medicine, they prescribe their own drugs.

Museveni said by closing all private pharmacies and paying health workers, government can be in position to overcome the practice of its health workers from running parallel clinics or drug shops.

There have been claims that a section of health workers steal public medicines diverting them into their personal pharmacies for private gains hence denying patients free drugs and other health benefits from government.

Government through the State House drug unit has arrested many health practitioners in many instances with government drugs.

In the same letter, Museveni directed, directed both Aceng and her Public Service counter, Muruli Mukasa, to conclude the issue of pay to government scientists and university teachers by moving them to the desired levels.

“Paying medical workers, government scientists and the academicians removes the temptation of double loyalty to the public service and to the private interest of the employee.” He  wrote.

The country has witnessed a number of strikes staged by government medical workers, medical interns under their umbrella body of Uganda Medical Interns Association demanding for pay rise and improving their welfare. Government has since been urging them to report back to their duties amid promises.