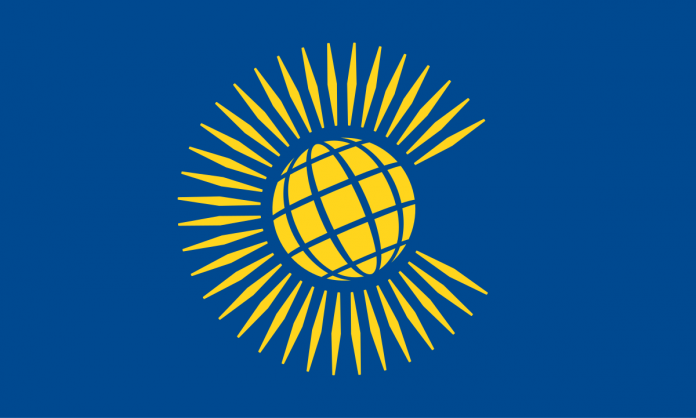 The Commonwealth will send a team to observe elections in Mozambique, which will take place on 15 October.

Kalonzo Musyoka, former Vice-President of Kenya, is leading the Group, which will observe presidential, legislative and provincial assembly elections.

Secretary-General Patricia Scotland said: “These elections are crucial for the further consolidation of peace and democracy in Mozambique. I am pleased that through this group of eminent persons, the Commonwealth will once again be present to demonstrate its support to the people of Mozambique.  I am confident that the recommendations the Group will make in its final report will contribute to the strengthening of Mozambique’s democratic culture.”

As with all Commonwealth observer groups, the team will function with impartiality and independence, and conduct itself according to the standards set out in the International Declaration of Principles for Election Observation, to which the Commonwealth is a signatory.

The Secretary-General added: “The responsibility for conducting credible and peaceful elections is a collective one. It falls on all concerned, including the election management body, to political parties, civil society, community leaders, security agencies, the media and the electorate. Each stakeholder has a constitutional duty and responsibility to ensure that the process is credible and peaceful.”

Mozambique joined the Commonwealth in November 1995 as the first member country with no colonial links to Britain.  The Commonwealth last deployed a Group to observe elections in Mozambique in 2014.

The observer group is supported by a Commonwealth staff team led by Yvonne Apea Mensah, Adviser and Head of Africa in the Governance and Peace Directorate.

The Commonwealth is a voluntary association of 53 independent and equal sovereign states.

The Commonwealth is home to 2.4 billion people and includes both advanced economies and developing countries.

Thirty-one of our members are small states, many of which are island nations.

Our shared values and principles are inscribed in the Commonwealth Charter.

Member countries are supported by a network of more than 80 intergovernmental, civil society, cultural and professional organisations.