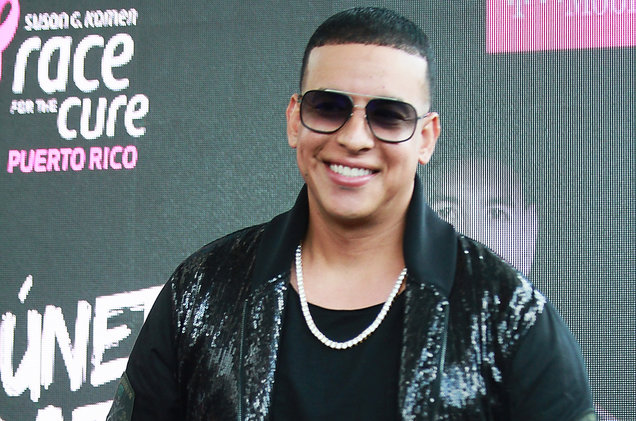 “Now news coming in have it that Eddy Kenzo is not only super excited to perform in Colombia but also happy for the good news he got from his international management that he’ll be hitting the studio with Puerto Rico’s Ramon Luis Ayala Rodriguez famously known as Daddy Yankee. (Congrats Eddy) This came about after the long talks between Eddy’s and Yankee’s management team the past few days,” Big Talent posted on their Facebook.

Kenzo is currently in Colombia where he is set to perform on Saturday in Bogota to become the first ever African artiste to perform in the South American country.

“As our very own raised Ugandan boy Eddy Kenzo is about to make history in Colombia as the first ever African artiste to perform in the South American based country on 12th October 2019. The Medellin Alcadia venue his going to be performing in is said to be the biggest events venue in Bogota, Colombia and ever since it was put in place, Daddy Yankee is the only artiste in the whole world that has ever filled it to capacity.”

“And since Daddy Yankee is in Bogota for a music tour and yet Uganda’s Eddy Kenzo will also be in the same city for about 3-4days this has brought in the possibilities of the two record breaking acts to not only rub shoulders but also drop some vibes for the world.”

Eddy Kenzo said that he not only got excited to see this good news but he is happy that the Reggaeton king also acknowledged his good works coz “when we were chatting, he told me that he watched my song Sitya Loss and loved it, man this is big” Eddy Kenzo added on. Well the two are to meet in Bogota.

WHO IS DADDY YANKEE?

He is Ramón Luis Ayala Rodríguez (born February 3, 1977), known professionally as Daddy Yankee is a Puerto Rican rapper and songwriter. He was born in Río Piedras, Puerto Rico. Daddy Yankee is the artist who coined the word Reggaeton in around 1994 to describe the new music genre that was emerging from Puerto Rico.

He is described as the “King of Reggaetón” by music critics and most fans.