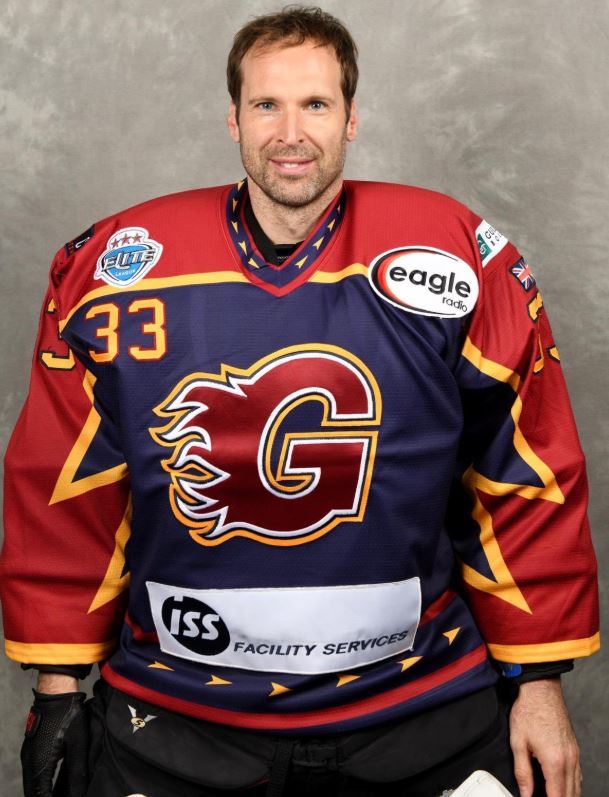 Former Chelsea and Arsenal goalkeeper Petr Cech on Wednesday said he was swapping football for ice hockey after signing to play for a British league team as a goaltender.

The 37-year-old will play as goalie (netminder) for Guildford Phoenix which is located close to where Cech lives. When his Chelsea Football Club schedule allows, he is ready to help them in their league games.

“I am delighted to have the opportunity to play with the Phoenix to get the match experience,” Cech told the club’s website.

“I hope I can help this young team to achieve their goals for the season and try to win as many games as possible when I have the chance to play.

“After 20 years of professional football this is going to be a wonderful experience for me to play the game I loved to watch and play as a kid.”

He later added: “Some people seem to think I changed my job. No I didn’t. Luckily my job is as the technical and performance advisor at Chelsea FC doesn’t stop me in my spare time from playing the game I loved as a kid which I’ve been playing for years.

“While being a professional footballer I couldn’t play the game for obvious reasons. Now I can.”

Guildford’s head coach Milos Melicherik added: ‘We are very excited to have Petr join the Phoenix team and we are looking forward to seeing him in action this weekend. He has improved a lot since I first saw him on the ice and I am excited to see him play.’

That first game is a home one this Sunday when Swindon Wildcats 2 will be the first side Cech will be trying to keep out of his goal.

Having retired from football following the Europa League final in May when he played for Arsenal against Chelsea, Cech returned to Stamford Bridge in his new technical role in June.