Africa’s telecommunication giant, MTN-Uganda has emerged as the biggest tax payers according to the latest ratings by the tax collector, Uganda Revenue Authority. Sources within URA can reveal. 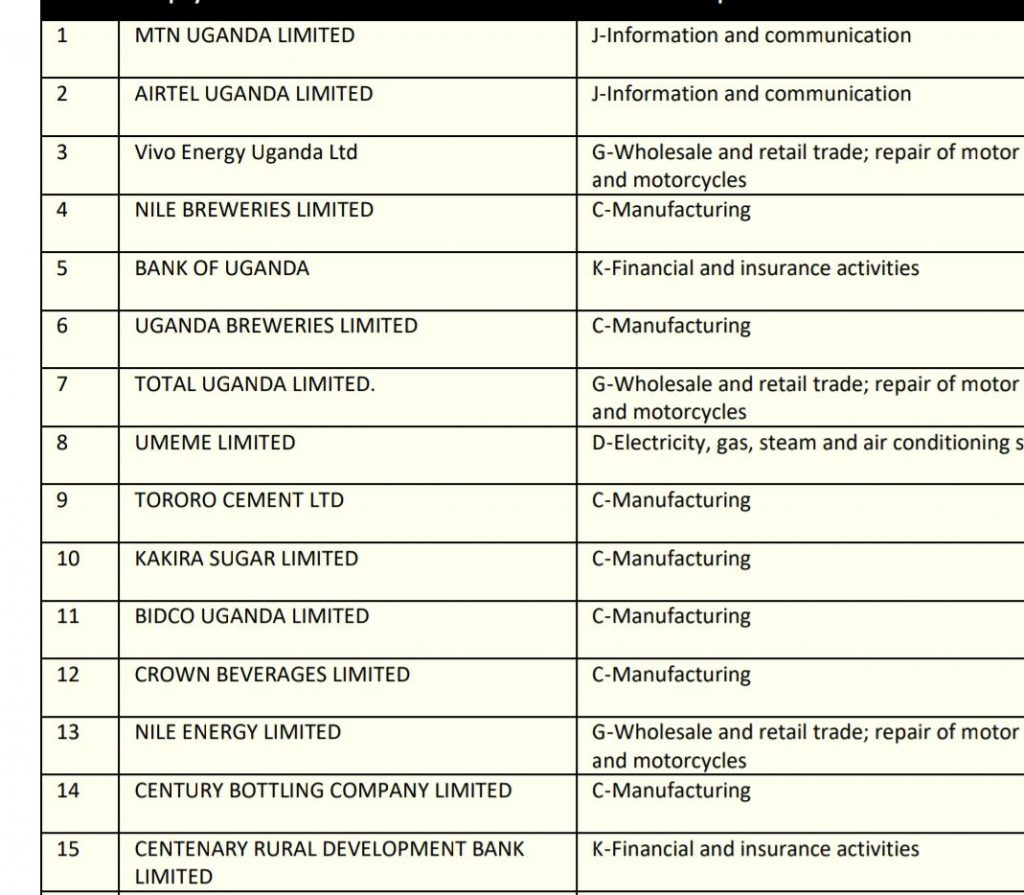 In the fourth place is Nile Breweries Limited on fourth with She394.8 billion closely followed by Bank of Uganda in fifth position with Shs390.4 billion. 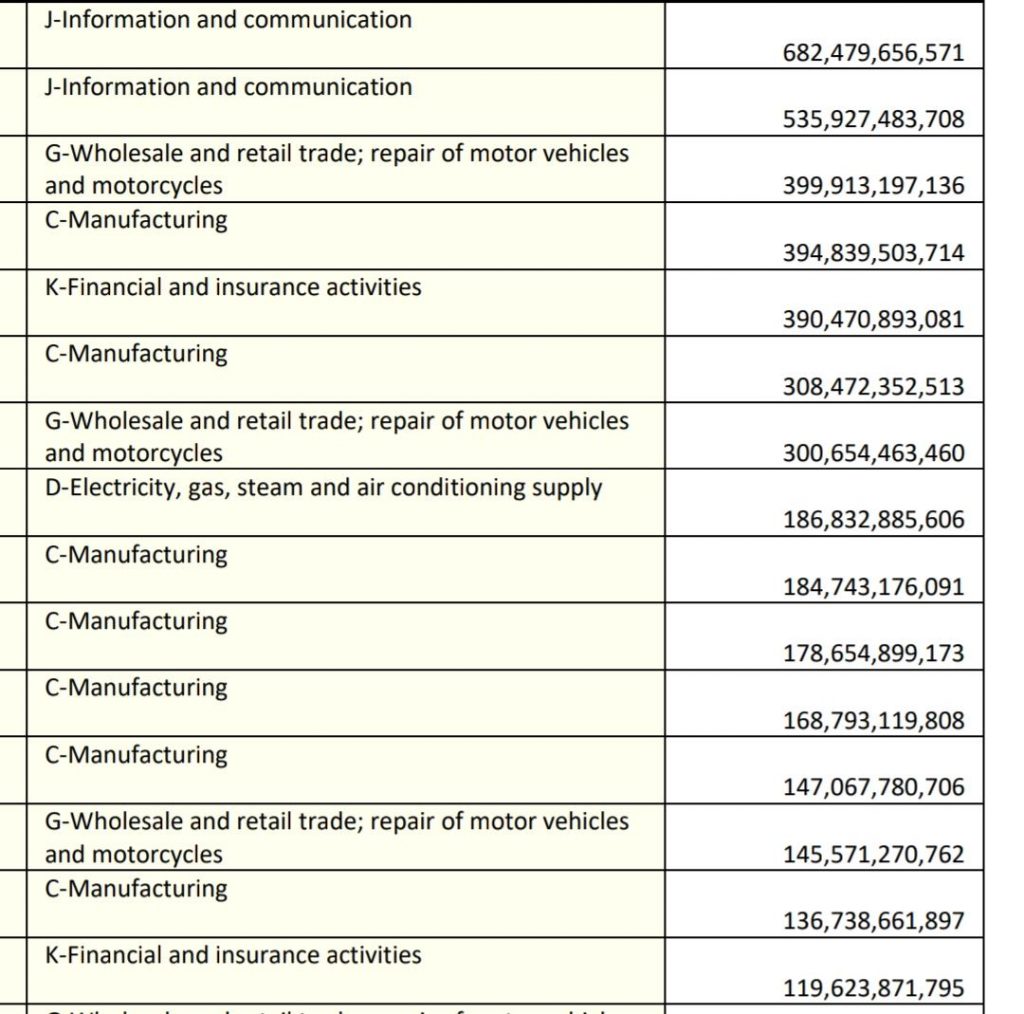