Kampala Parents’ School has this morning sworn in new prefects for academic year 2019/2020.

The ceremony was presided over by State Minister for Youth, Florence Nakiwala Kiyingi and school Managing Director Rajiv Ruparelia. Minister Kiyingi at the same occasion appointed singer Patrick Senyonjo aka Fresh Kid who is also a student at the KPS under the Ruparelia Foundation to Ambassador in charging of stopping street kids.

City tycoon Sudhir Ruparelia’s family gave the seven year old musician Fresh Kid scholarship at KPS after realising the hardship the young musician was going through since both parents had no meaningful ways of earning a living. 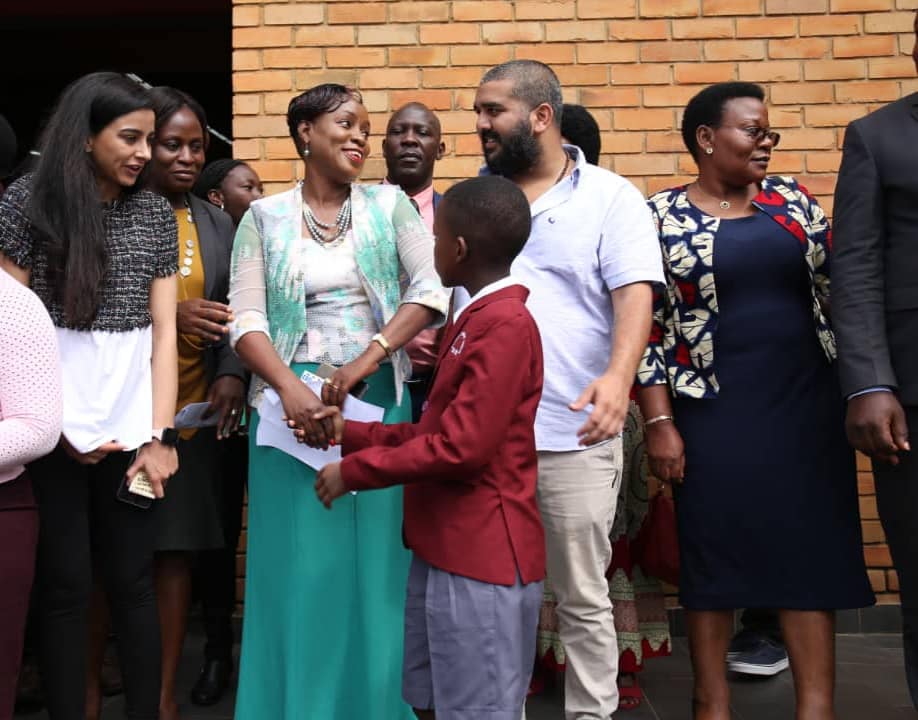 According to Rajiv,  the award of the scholarship to the young musician is in line with Ruparelia Foundation and boost the young man’s education path. 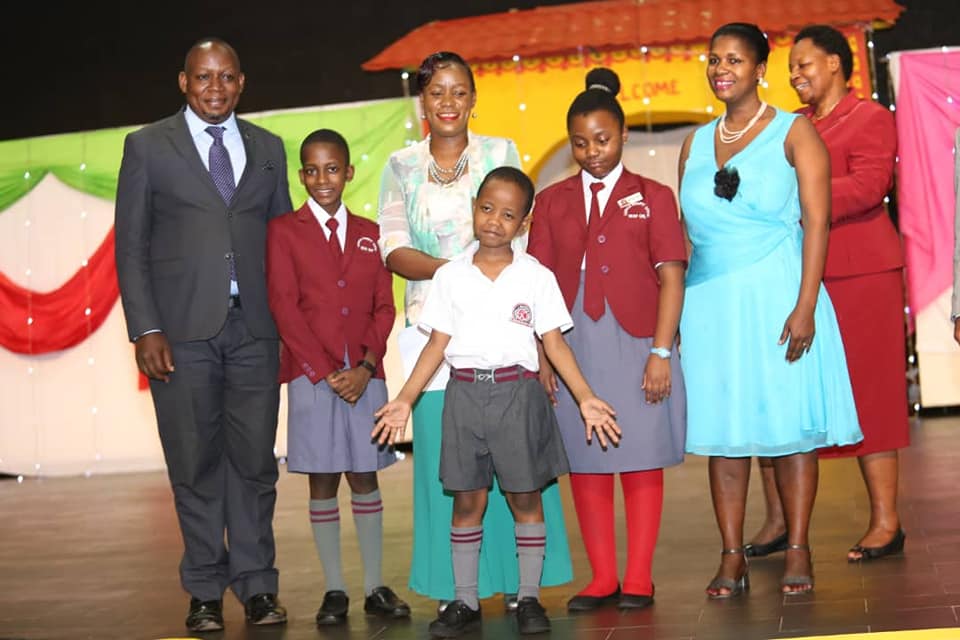 The function attracted parents and religious leaders that sworn in the new school leaders while cautioning them to be faithful and uphold the oath they undertook. 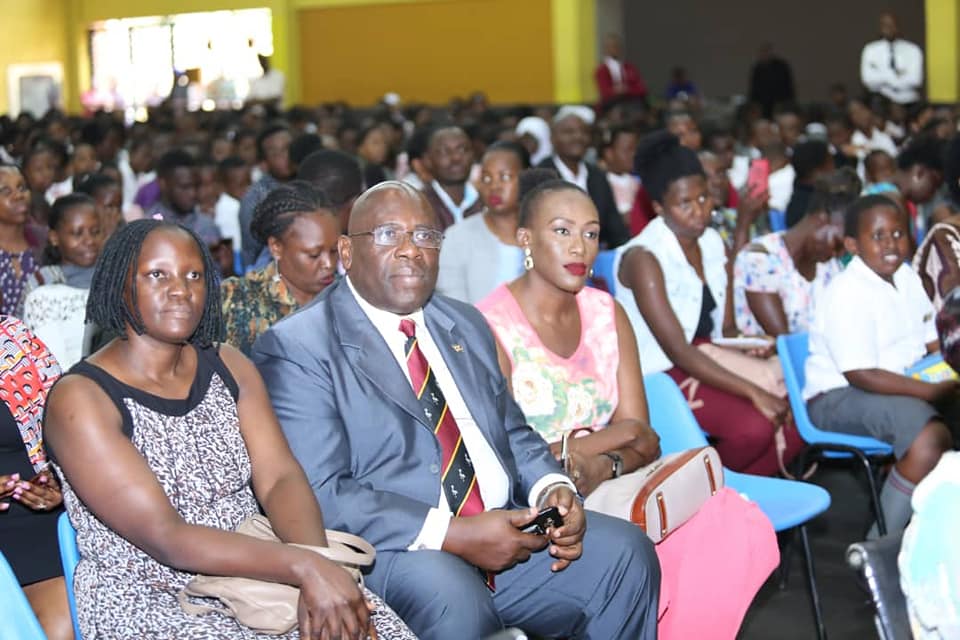 The school’s Principal Daphine Kato praised the outgoing team for good discipline exhibited during their term in office and encouraged the incoming team to emulate their predecessors. 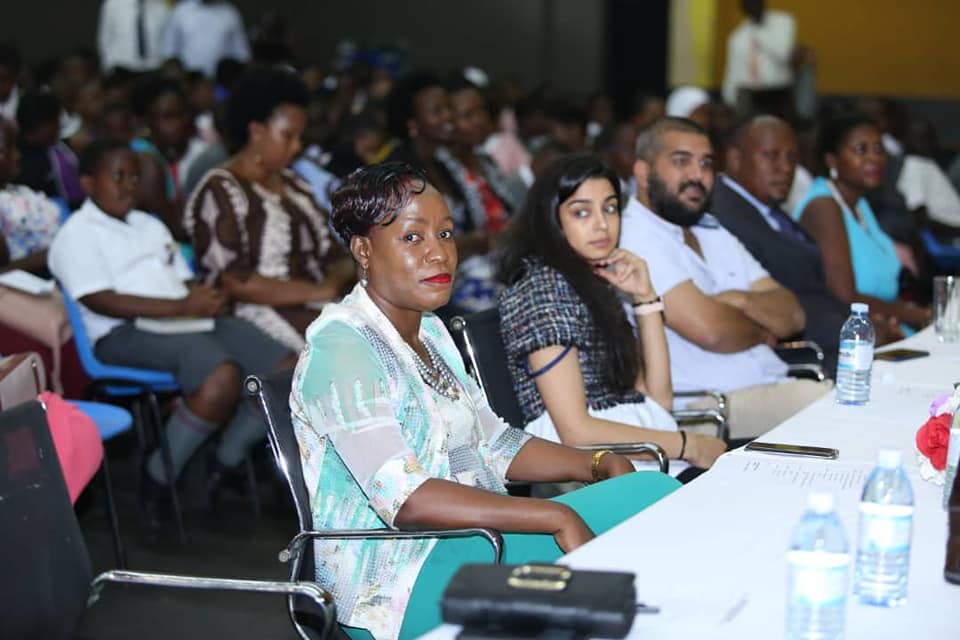