Hundreds of residents of Masindi district were treated to free healthcare during the Bulamu International supercamp that was held at Bwijanga Medical health Centre IV from the 4th to 8th of August.

The organization that also partnered with various institutions, particularly the Lions Club of Kampala, managed to sponsor free medical eye care by offering free cataract surgeries to those living in Masindi.

The organization that has been holding medical camps throughout various regions of Uganda since its inception in 2015 has just finalized its 16th medical camp in the district of Masindi where it treated over 10,000 patients in just under a week.

The camps that have become synonymous with quality healthcare continue to draw huge numbers not only because they offer free services but also because of the different services that they offer that aren’t usually made available to the under privileged such as: dental surgery, Cervical cancer screening as well as optical care among many others. 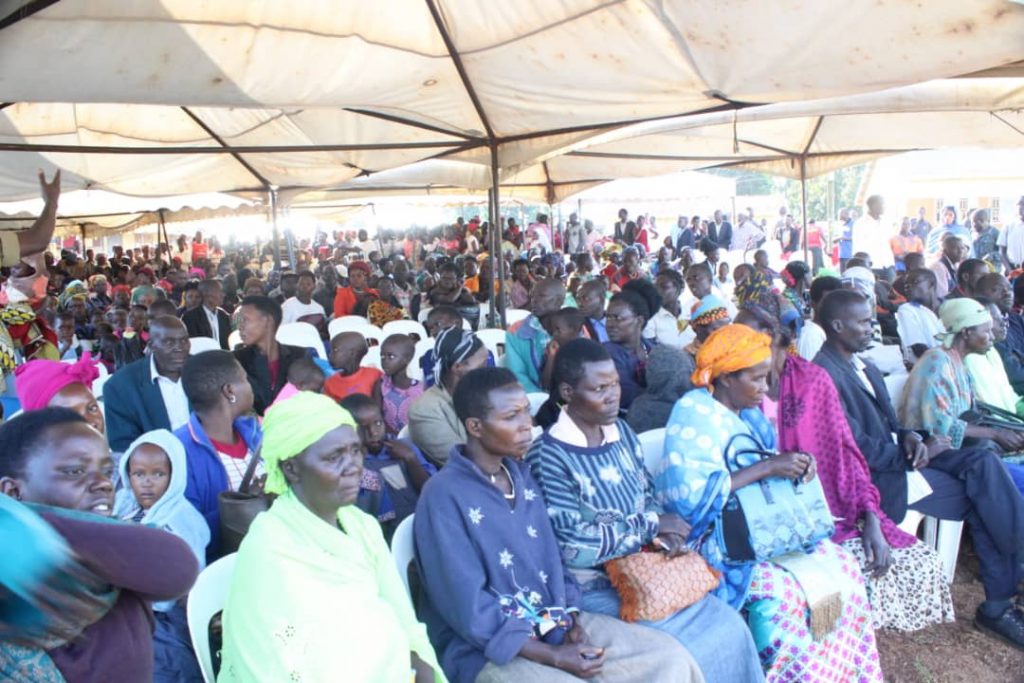 However, this time around, Bulamu went the extra mile by partnering with the Lions Club and offering free cataract removal surgeries to the poor living in the rural communities of Masindi.

The team was joined by none other than Dr. Grace SSali, pediatric surgeon and ophthalmologist, and together with her team they managed to cure over 100 patients of cataracts through corrective eye surgery.

“I can’t believe it, I can see now, I can finally read my bible. Thankyou so much Bulamu; it has not been easy for me but I am so grateful for what you have done for me and others…” says Mbabazi Evalyn, 49, a resident of Masindi and one of the beneficiaries of the recently concluded Bulamu super camp that took place in Bwijanga. She and many others were able to receive free medical services including surgeries, laboratory, scans and a fully stocked pharmacy. 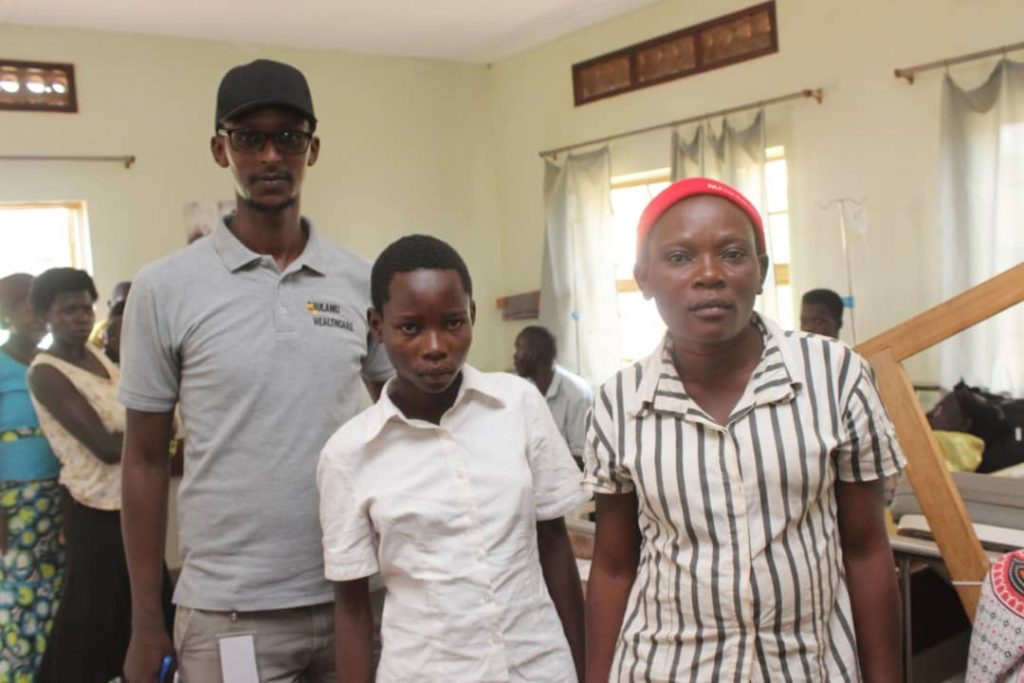 Bulamu Healthcare International is one of the few non-governmental organizations working tirelessly within the country inorder to bridge the gaps within the Health sector and greatly reduce the health inequalities by offering free medical services to those living in rural communities.

Parliament Week 2020: Over Shs50m raised for establishment of centre for...

World’s 22 richest men have more than all women in Africa:...