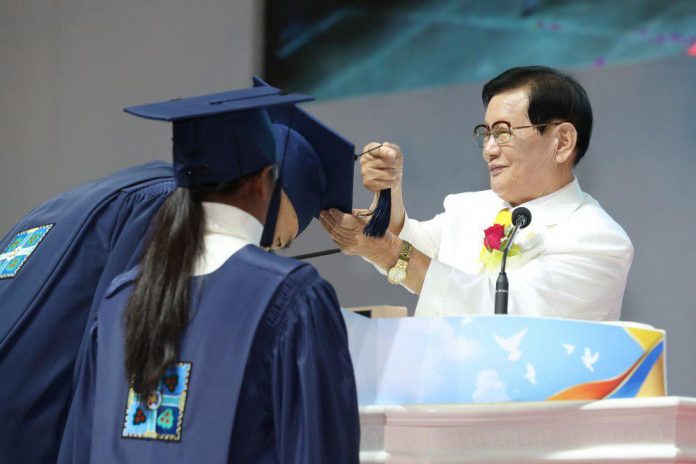 In just over a year, 103764, people graduated after completing a Bible study in Shincheonji…this is an unprecedented phenomenon that is taking place globally.

Due to the corruption and the secularization of today’s religious world, a great number of people are coming to Shincheonji to study the Bible and to fill their spiritual needs. Although there is a decrease in the number of people who identify themselves with a religion worldwide, there was also a rare phenomenon of 103764 people streaming into a Church called Shincheonji, Church of Jesus, the Temple of the Tabernacle of the Testimony (a newly rising denomination in the Republic of Korea) in a short time of a year.

On November 10, 2019, Shincheonji held a graduation with

103764 graduates that completed a Bible study offered in Shincheonji. Shincheonji offers a free six-month Bible study course that one must complete in order to be registered as a church member.

The graduation took place in the province of Gyeonggi-do with a total of 101,286 people who passed their graduation exam after studying the Bible in its entirety. Approximately 50,000 were present in the audience and the graduation was broadcasted in other major cities of Korea. International graduates overseas also participated through live stream broadcast. 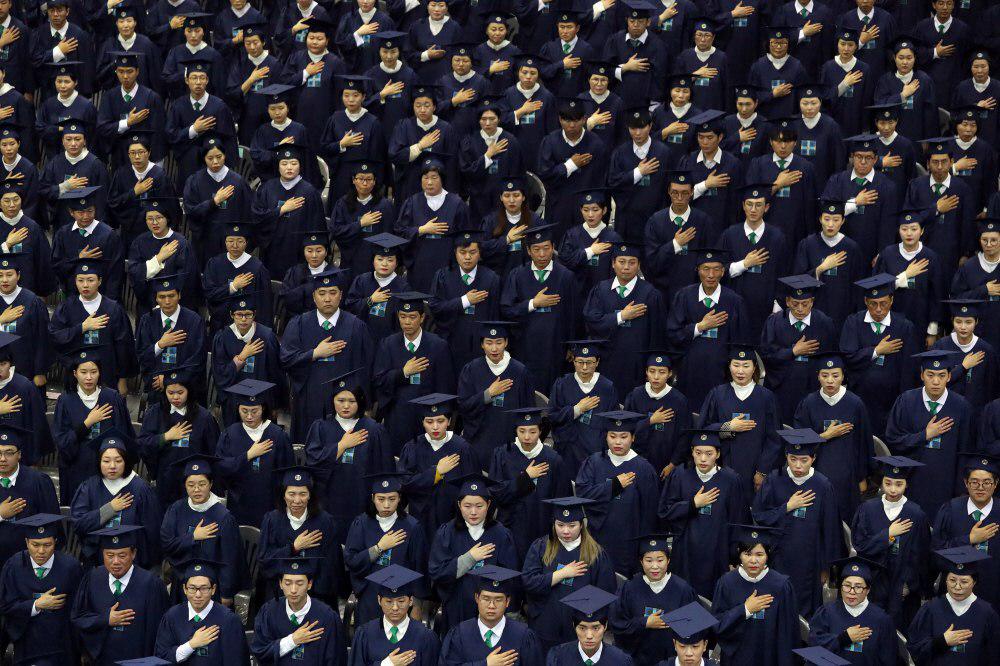 A survey conducted on the 103764, graduates showed that 41.7 per cent were believers practicing their faith under pre-existing denominations such as Protestantism, Catholicism, and others,. Additionally, the reason why they decided to go to Shincheonji was because of its “sublime teaching of the Word.”

A graduate said, “In a traditional Church, I was not able to fill my spiritual hunger; however, in Shincheonji I was able to fill it with the words of the Bible and understand a clear purpose of my life as a Christian,” and he continued, “numerous people are leaving their Churches due to the corruption and secularization that is prevalent in many Churches today, but Shincheonji helps believers to have a logical and a clear understanding of what it means to be reborn with the Word. Therefore, I chose to go Shincheonji.”

It is incredible to see a 103764,person graduation; however, what is more shocking is that Shincheonji – which is teaching the fulfillment of revelation and has been growing at an incredibly rapid pace since 1984— is labeled as a “cult” by the Christian world of the Republic of Korea.

To the major allegations made against Shincheonji such as “Shincheonji claims that the founder of Shincheonji is the One Who Overcomes,” and “Shincheonji hides their true identity when evangelizing and brainwashes the people with their teaching,” the graduates reported that those are all false accusations.

Another graduate stated, “For the past six months of Bible study, I saw if it’s true that Shincheonji makes people quit jobs, divorce, and leave their homes, and I realized that those were false rumors and far from the truth. I am thankful that I had a chance to study the Bible for the past six months and to see for myself that Shincheonji’s teaching of the Bible is biblical and logical.”

A participant stated that there are times when Shincheonji does not reveal their Church when evangelizing; however, this is because traditional Churches spread false rumors about Shincheonji that people do not want to study the life giving words of the Bible due to the fear of such accusations being true. The reason why evangelism is done in such way is to be fair and give a chance for everyone to judge using the standard of the words of the Bible. 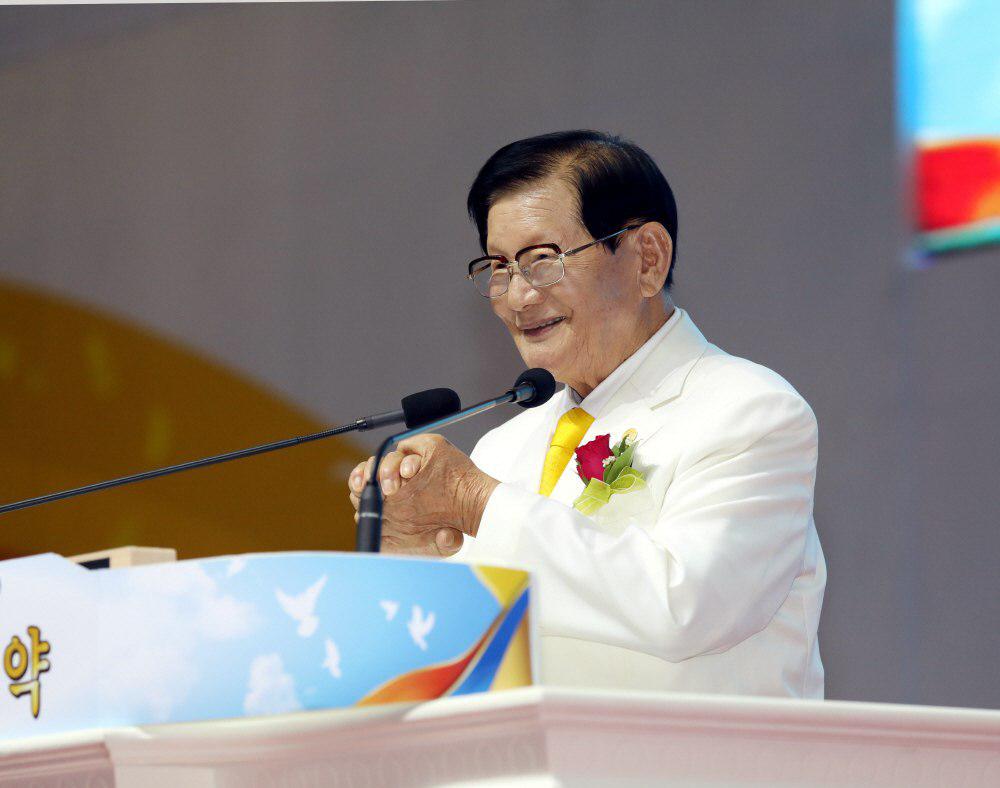 The people of Christianity in the Republic of Korea responded to the rapid growth of Shincheonji by saying, “Everyone in the world of religion must repent for becoming entangled with the world, interfering with politics, and losing trust of believers. It seems that those who want to carry out a genuine life of faith wandered off and ended up in Shincheonji.”

However, Shincheonji states that 95 per cent of those who chose to come to Shincheonji (according to the survey done on graduates) is because of the excellent teaching of Bible. Shincheonji teaches the Bible in its entirety from the book of Genesis to Revelation in half a year, and the greatest difference between traditional churches and Shincheonji is the only place that teaches the fulfillment of the prophecies of Revelation.

The graduation will be the starting point of Shincheonji’s continuous growth. Because the 103764 graduates have fulfilled a 100 per cent evangelism rate, there are currently there are 200,000 people that are studying the Bible in Shincheonji. If Shincheonji continues to grow at this pace, then within three years Shincheonji will reach a million congregation members and the status quo of the religious world will change.