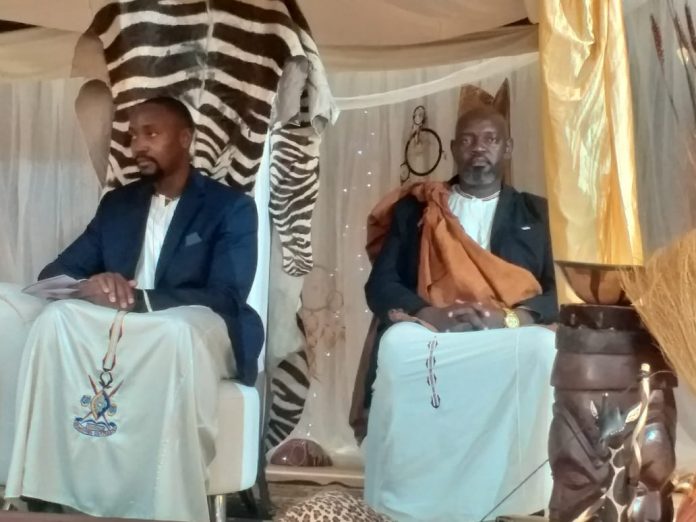 Basoga based in South Africa have been challenged to prioritize investing back home as a way of preparing for their future.

Winding up his official visit to one of Africa’s developed economies, His Majesty William Gabula Nadiope,IV, Isebantu Kyabazinga of Busoga tasked his subjects to work towards development of their motherland.

“As a Kingdom, we consider people in diaspora as partners in development. Going by what we have planned as an institution, I challenge all of you to be considerate by putting several investments back home”, the Kyabazinga guided before giving a chronology of events that have taken place. 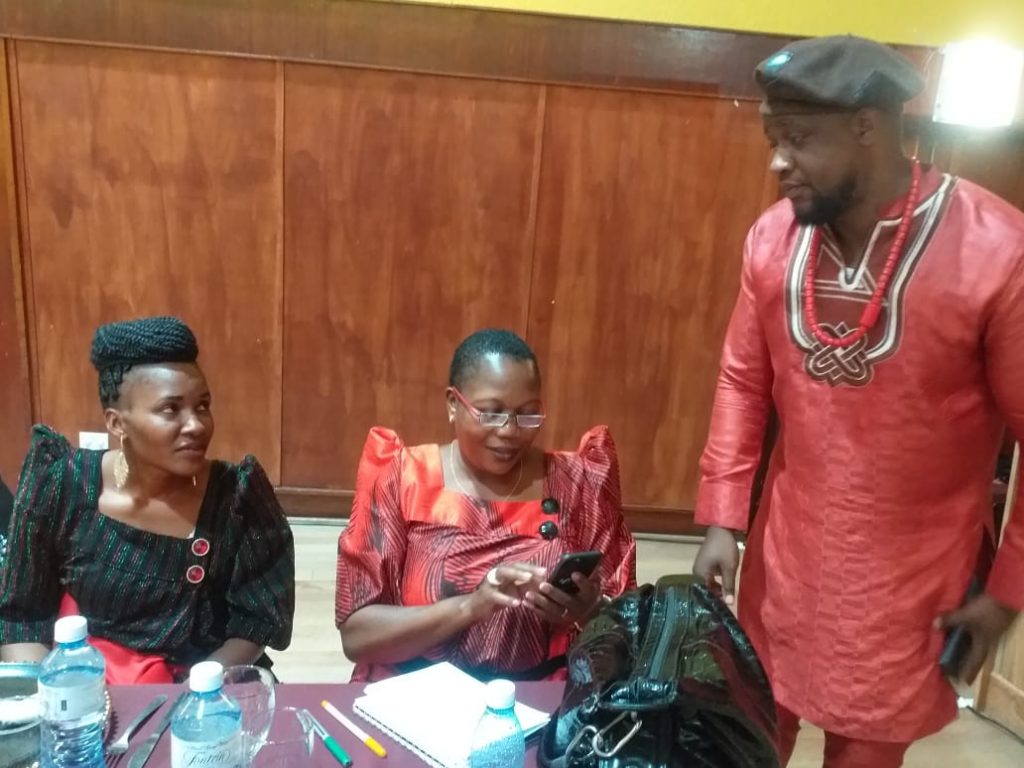 The Kyabazinga flanked by the Kingdom Premier, Owek. Dr. Joseph Muvawala Nsekere, notified the attentive gathering that tourism promotion for example of kagulu hill, nendha hill, source of the Nile are a top priority.

He also revealed that regularly heath camps are organized to address the different heath complications in addition to education where over 5000 scholarships have been offered at all levels from primary to university education in just five years. 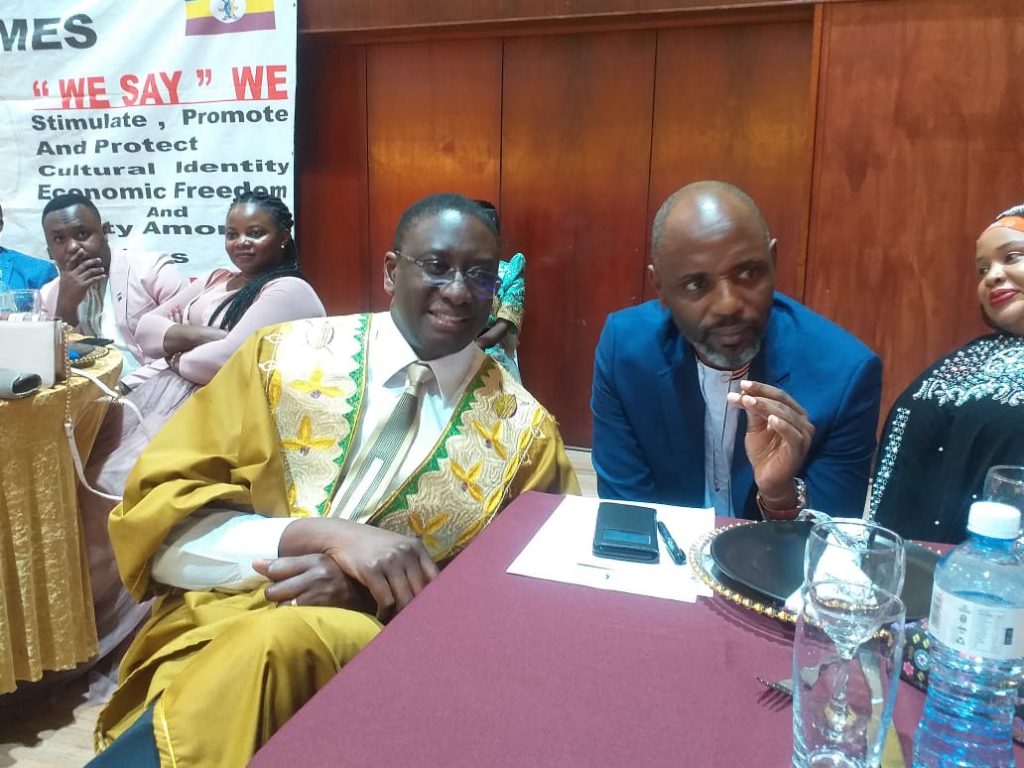 On his part, Owek. Dr. Joseph Muvawala Nsekere assured the South Africans that the Kingdom is open door that promotes popular participation of all the people.

“We appreciate the unity exhibited here. Be rest assured of our support towards the development of Busoga and Uganda as a whole”, the Premier accompanied by Owek. Joan Machora Kitto, foreign affairs Minister noted. 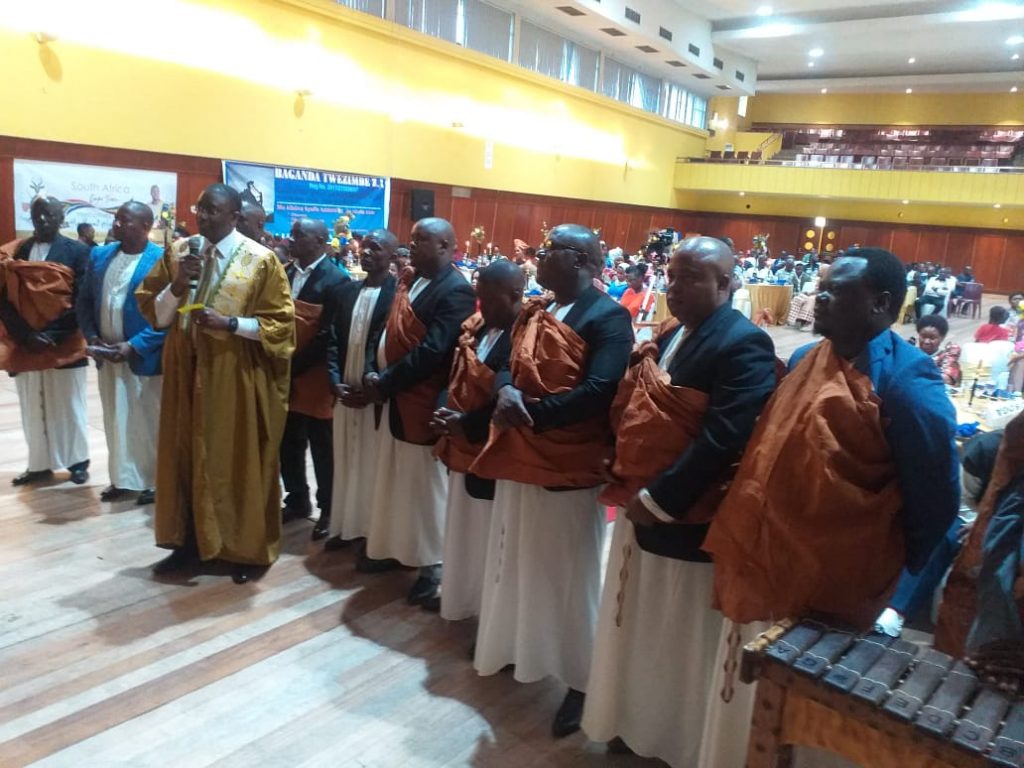 During the interface, the hosts formed a Busoga Senate(chapter) which unites all the people of Busoga in Madibaland.

Several guests attended the function including but not limited to the Baganda, Bagwere, Bagishu, abakosa from South Africa

Dr. William Ddamulira who is Kabaka’s representative in Cape Town too attended the function.

The Kyabazinga when pleased will select a representative/committee to cater for the needs and represent other people of Busoga in Johannesburg, Capetown, Durban, Pretoria among others. 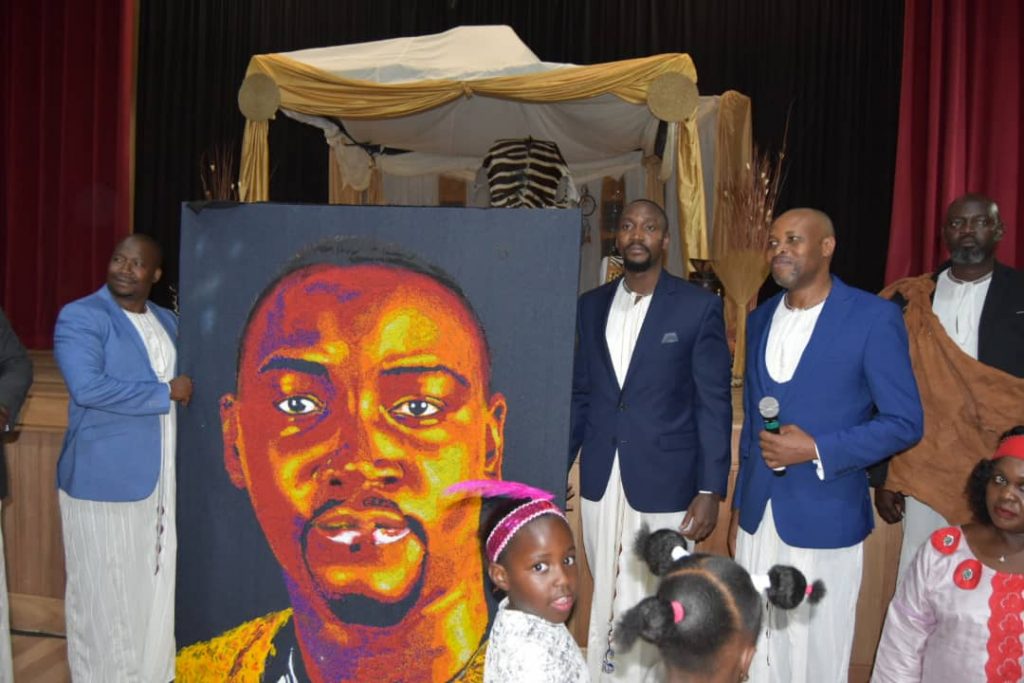 The group offered eight routers for internet connection to cover the kingdom offices and they are to deliver an ambulance early next year.

Kabaka’s 27th coronation ceremony to be attended by 55 people

47 arcades to reopen as 200 await inspection