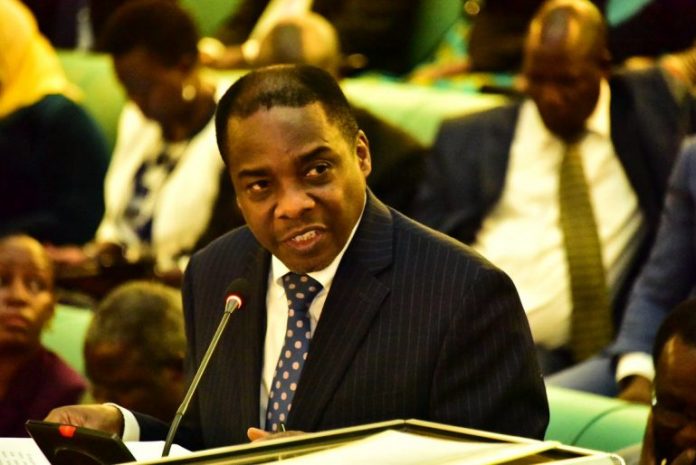 The company is alleged to have acquired land formerly belonging  to Nakasero Primary School through unclear circumstances. The school is owned by  the  government.

Prime Minister, Dr. Ruhakana Rugunda days ago told MPs that the government would probe circumstances under which Pine Investments Co. Limited acquired the school’s land. The company wants to sell the same land back to the government. 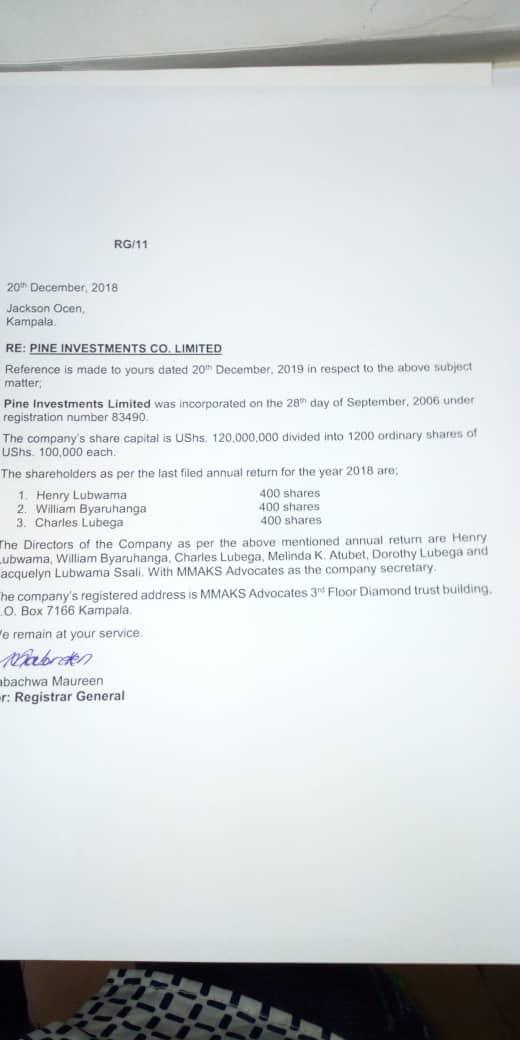 “Government is going to investigate these allegations. In the next sitting, the government will provide a preliminary report about this matter, we take allegations being made seriously especially ownership of the land,” he said on Wednesday while responding to MP Latiff Ssebaggala who warned that Ugandan taxpayers were bound to lose billions of shillings if government proceeds to buy the land from the company.

“We are likely to lose taxpayers’ money, the land which they are putting pressure that Government buys was part of Nakasero Primary School land and it was taken under unclear circumstances and they are selling it back to Government,” Ssebaggala said.

A whistleblower petitioned Speaker Rebecca Kadaga on grounds that Pine Investments Co, was being fronted to win the contract to sell three acres of land to the Ministry of Finance to construct headquarters of Afro Exim bank in Uganda.

This was after officials of Afro Exim Bank approached President Yoweri Museveni with a proposal to build a bank in Uganda, a proposal the president welcomed with a conditionality for the bank to establish its headquarters in Uganda.

Kadaga asked the Prime Minister to assure the country that government won’t be duped into buying the land whose ownership is under contention.

“That is a serious allegation if it is true if the land being sold is actually government land at an exorbitant price and possibly involving a member of your cabinet cost. Can you undertake that nothing shall happen, that government will not be forced to buy that land before you come back to this house,” Kadaga said.