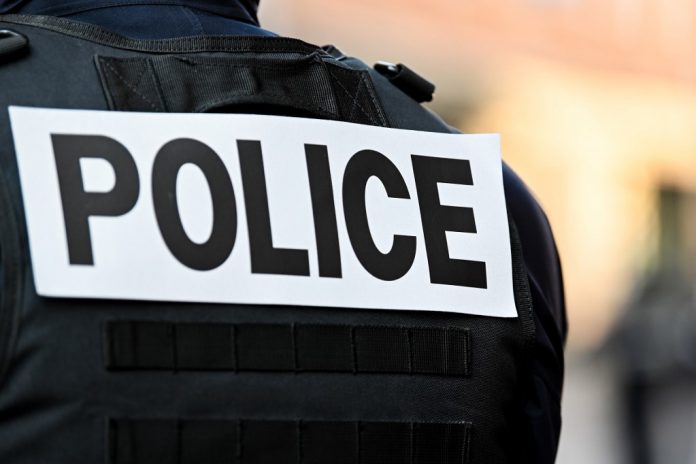 Police in the eastern Uganda mountainous district of Bududa is hunting for a 10-year old boy who allegedly stabbed to death his friend, accusing him of having a love affair with his “girlfriend”.

The murder suspect is currently on the run together with his father, John Mukamba.

The suspect reportedly stabbed 16-year old Sam Watsosi in the stomach with a knife on suspicion that he was dating his longtime “girlfriend”.

After the attack, Watsosi was rushed to Bududa hospital where he succumbed to the wounds sustained.

The deceased was a senior two student at Bulucheke Secondary School in Bududa District.

Meanwhile, tension remains high in the area as the relatives of the deceased have threatened to attack the family of the suspect in retaliation, however, Magyezi has asked them to exercise restraint, assuring the aggrieved that the suspect will be apprehended and charged with murder.