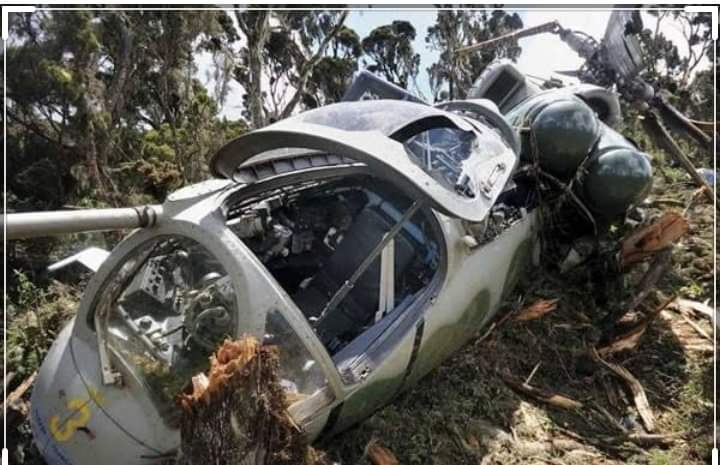 “We regret to inform that a UPDAF Jet AF 302 Ranger on a training mission has crashed. It had two crew members. Sadly, no one has survived.” He said 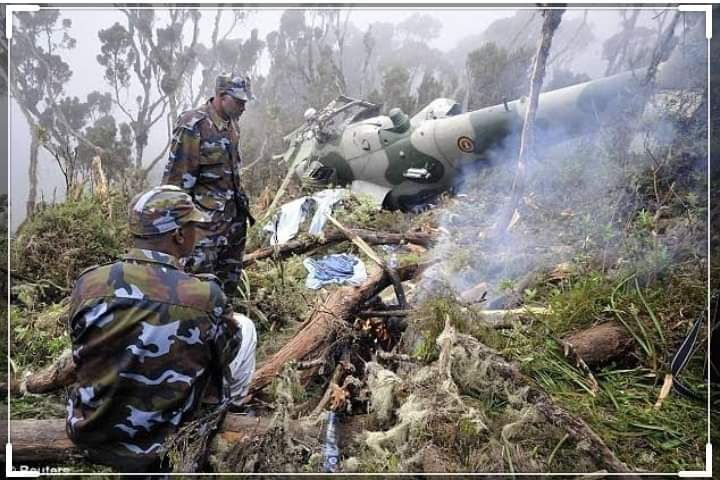 Brig Karemire said UPDF has embarked on investigating the cause of the tragic plane crash, “Condolences to their families and the entire UPDF fraternity.” He added.