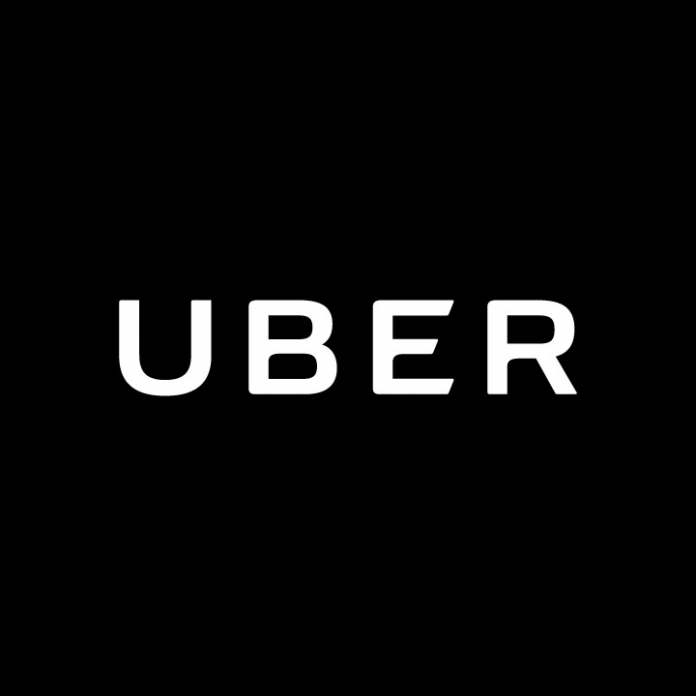 Technology-based company, Uber has increased transport fares for the third time in seven months claiming a rise in operations costs being incurred by partners in the business.

In a statement yesterday, Uber said they have always tried to keep prices as low as possible, even though they said there is need to be aware of the increased costs for driver-partners.

“This comes after implementing an in-depth earnings review to ensure that the Uber app continues to be a reliable economic opportunity for driver-partners, as well as an affordable option for riders,” the company said in the statement.

The company increased fares in June and October last year. It launched its operations in Uganda in June 2016.