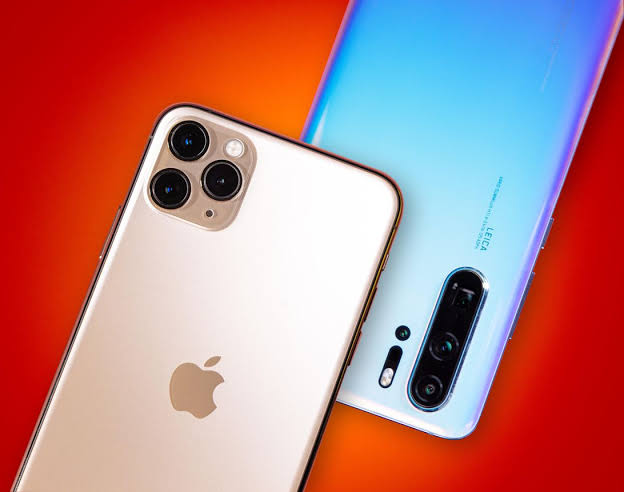 Apple edge Samsung to become the world’s top smartphone vendor in the final quarter of 2019 thanks above all to the huge popularity of the iPhone 11, according to the latest report from Strategy Analytics. The company shipped 70.7 million iPhones during the 3-month period ending in December, equivalent to 18.9 per cent of the global market, up 7 percent from the 65.9 million units shipped a year earlier. The result was Apple’s best growth performance since 2015 due to cheaper iPhone 11 pricing over the holiday period and healthier demand in Asia and North America.

Samsung was close behind in second position, shipping 68.8 million smartphones for an 18.4 per cent market share in Q4, slightly down on the 69.3 million units shipped a year earlier. China’s Huawei fell to a 15.0 per cent share in third place on the back of 56.0 million unit shipments, down 7 percent year on year due to slowing domestic demand and tougher competition abroad in key markets like Europe. Xiaomi and Oppo rounded out the top 5 with shipments of 33.0 million and 30.5 million units for a market share of 8.8 per cent and 8.1 per cent respectively.

Overall global smartphone shipments held steady in the fourth quarter at 374.5 million units compared to 376.0 million units in the year-earlier quarter, with sharp declines in China balanced by strong growth across India and Africa.

Full-year smartphone shipments hit 1.41 billion in 2019, dipping 1 percent from 1.43 billion in 2018, attributed to mild inventory build in the second half of the year. However, the researcher warned that US trade wars and the China coronavirus scare could prove to be significant barriers to growth for smartphones in 2020.